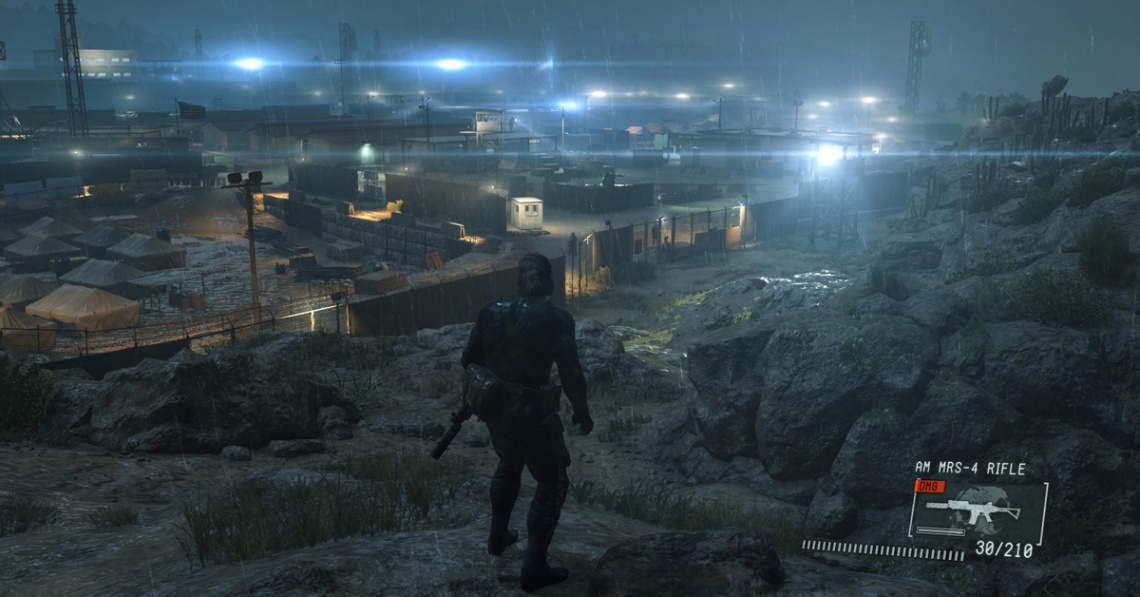 action
Release: 2014
The year is 1975, the age of détente. The Vietnam conflict is drawing to a close and the world is thawing in the wake of the Cold War. However, as tension among the world's giant superpowers eased, a tiny military force quietly took root in the Caribbean. A new type of military - an army without a nation, or any land to call home.

Lead by an enigmatic man known as "Snake," the clandestine group operated in the shadows as elite guns-for-hire, servicing various governments around the world. As their reputation grew, so did their funding and military might. Eventually, rumors began to spread that the group had attained nuclear weapons capability. The alarming prospect of a nuclear-equipped military force existing beyond the confines of the NPT (Nuclear Proliferation Treaty), and without any formal government, prompted demands for immediate nuclear inspection by the IAEA.

At that same time, Snake also received word that "Paz," a female spy who had once infiltrated his army's "Mother Base" was alive and being interrogated at a US Naval base on the southern tip of Cuba. The base housed a prison facility - a black-site that could operate outside the laws of both Cuba and the United States, where extreme forms of interrogation were sanctioned. Upon learning of the situation, Chico, a young volunteer in Snake's army with feelings for Paz, took it upon himself to rescue her.

It wasn't long before Snake received a distress call from Chico revealing that he had also been captured. With few options left, Snake embarks on a covert mission to reclaim both Paz and Chico from Cuba while Mother Base prepares to welcome its nuclear inspection.

Little did Snake know that this decision would set in motion a series of tragic events that would forever change his fate.
Read Full Description
Get This Game 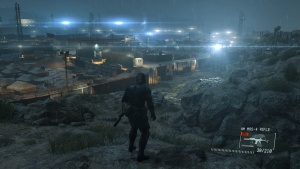 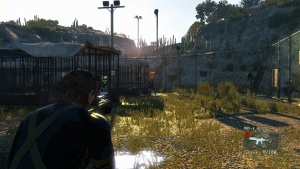