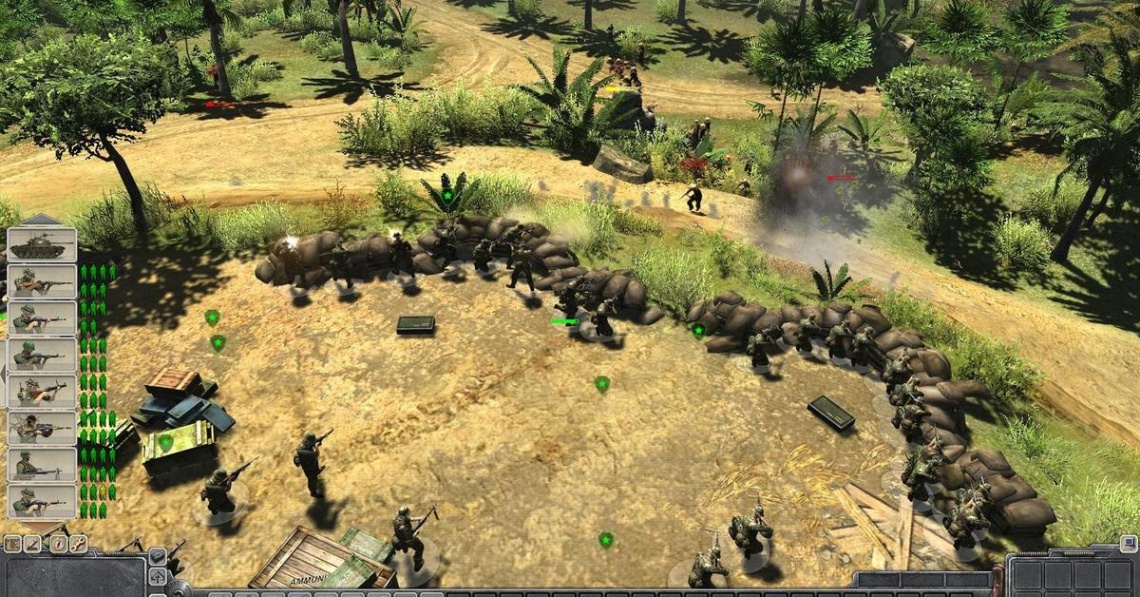 multiplayer
rts
shooter
single player
strategy
tps
Release: 2011
Men of War: Vietnam (Russian:, or Saboteurs: Vietnam) is a real-time tactics and strategy developed and published by 1C Company. Men of War: Vietnam is the fourth game in the Men of War series. The game was released on September 9, 2011, for Microsoft Windows. The game is set during the Vietnam War.

Two new, story-driven campaigns are added along with new features like the Vietnamese jungle and Cold War weaponry of early 1968.

The US campaign focuses on a team of elite special ops soldiers, and each one of them has a personality. The unit includes Sergeant John Merrill, machinegunner Jim Walsh, sniper Sonny Armstrong, grenade launcher operator Carl Dillan and combat engineer Bill Kirby. In some missions they can count only on themselves, while in the others they act together with regular US and South-Vietnamese troops
Read Full Description
Save & Play Game Later
Images & Video 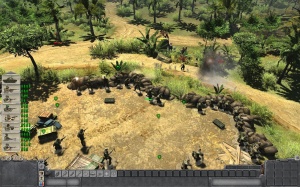 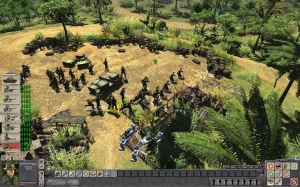