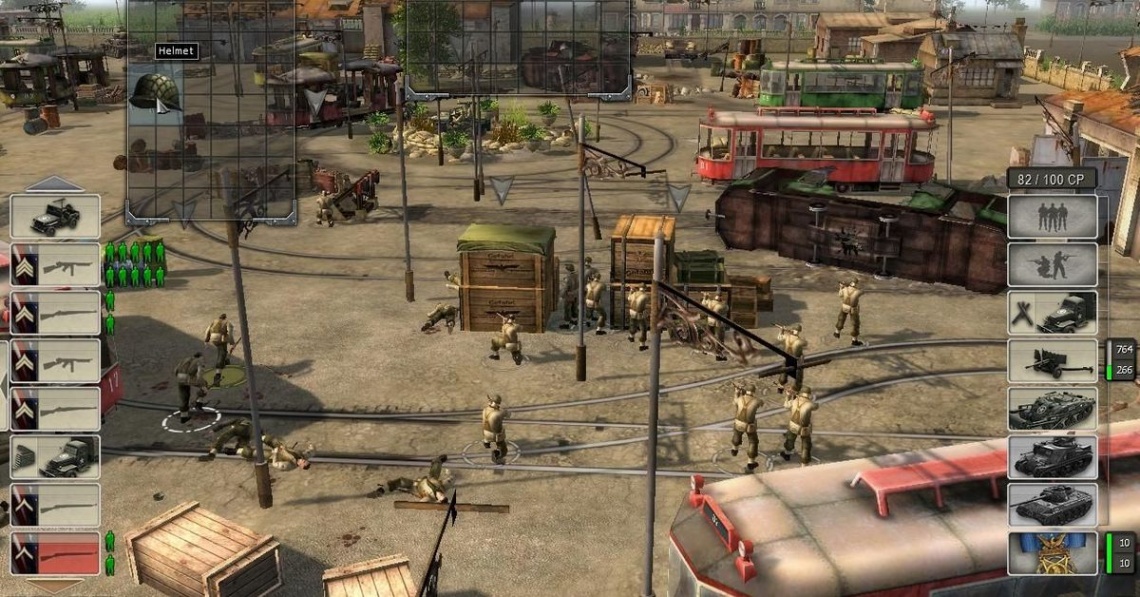 multiplayer
open world
rts
shooter
single player
Release: 2011
Assault Squad is primarily a real-time tactics game, but veers more toward strategy than its predecessors due to the absence of any "fixed force" (i.e. no reinforcements) scenarios. It is driven by an intricate simulation that tracks ammunition and fuel, inventories for each and every unit, cover and line of sight, tank combat with penetration and deflection of shells, field of view, and much more beside.

While Assault Squad is geared toward multiplayer, the new co-op Skirmish mode can be played offline without a partner.
Read Full Description
Save & Play Game Later
Images & Video 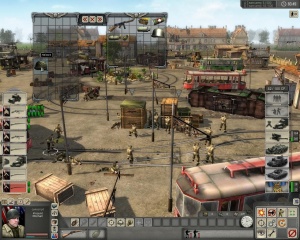 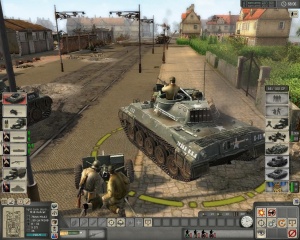 Call of Duty®: WWII
Recommended for you
Browse Games