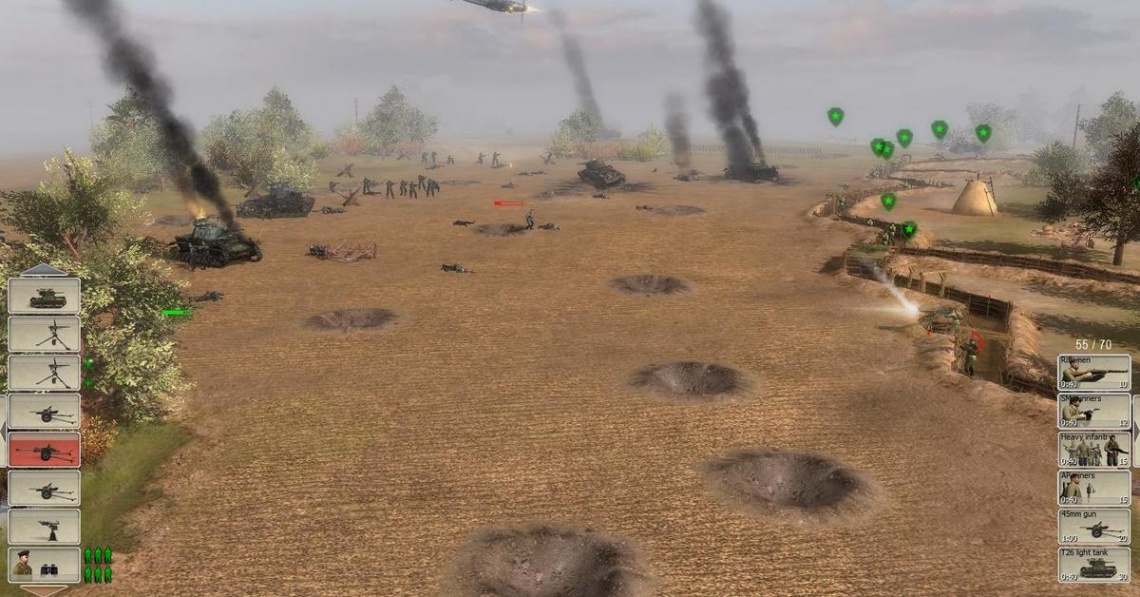 rts
Release: 2009
Men of War was the first to be put under the Men of War name. At the time of release, it had the largest single player campaign. The game includes enhanced graphics compared to Faces of War, and a more expansive single and multiplayer. Part of the single player game reverts back to the Soldiers: Heroes of World War II style of battles, with control of a small squad being put in the hands of the player against a larger enemy. Other single player missions require the player to control larger forces in defense of an area, although even those missions provide the player with an outnumbered force. Larger battles usually require the player to eventually assault the enemy rather than defend, if the latter had been given. The multiplayer expanded beyond the standard of Faces of War, with a larger amount of maps of bigger size. Also included were four factions (Germany, the UK, America and the Soviet Union), which eventually was increased to five with the introduction of Japan in a patch (only in multiplayer). 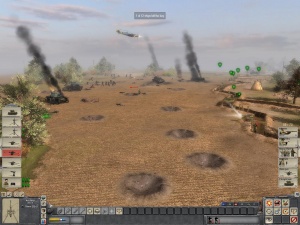 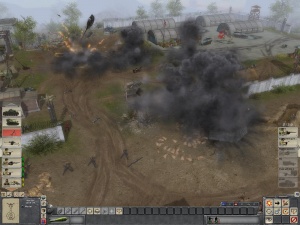