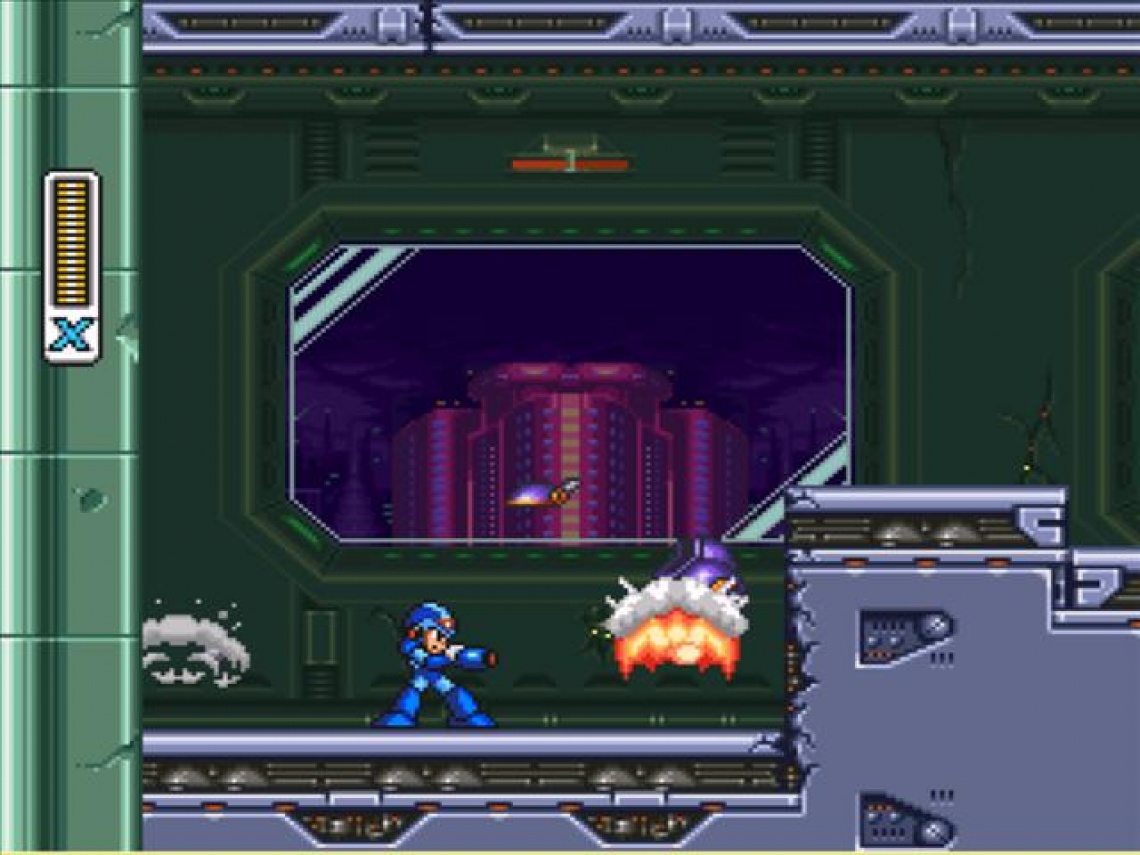 action
adventure
single player
strategy
Release: 1995
Mega Man X3 adopts the gameplay of Mega Man X and Mega Man X2, an expansion of the gameplay model of the original Mega Man series. These action-platform games involve taking control of the protagonist X and completing a series of eight, selectable stages. Each stage has a variety of obstacles, traps, and enemy robots to fight. The stage terminates in a Maverick boss fight; defeating this boss will add a new special weapon to the player's arsenal. Each boss is particularly weak to one special weapon, so the player may complete the stages in an order that best exploits these weaknesses. The player character X retains certain abilities from past games. Namely, he is able to run, jump, dash, cling to and scale most walls, and fire his chargeable "X-Buster" arm cannon and special weapons. The player can further upgrade X's abilities by collecting armor parts (head, body, legs, and X-Buster) found within capsules in some levels. Capsules containing special chips add new abilities as well. X is generally only able to benefit from one chip at a time, allowing the player to customize the character as needed. 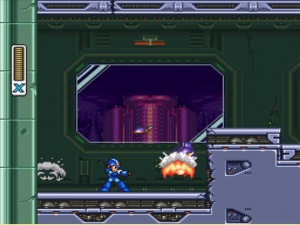 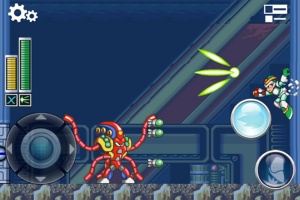