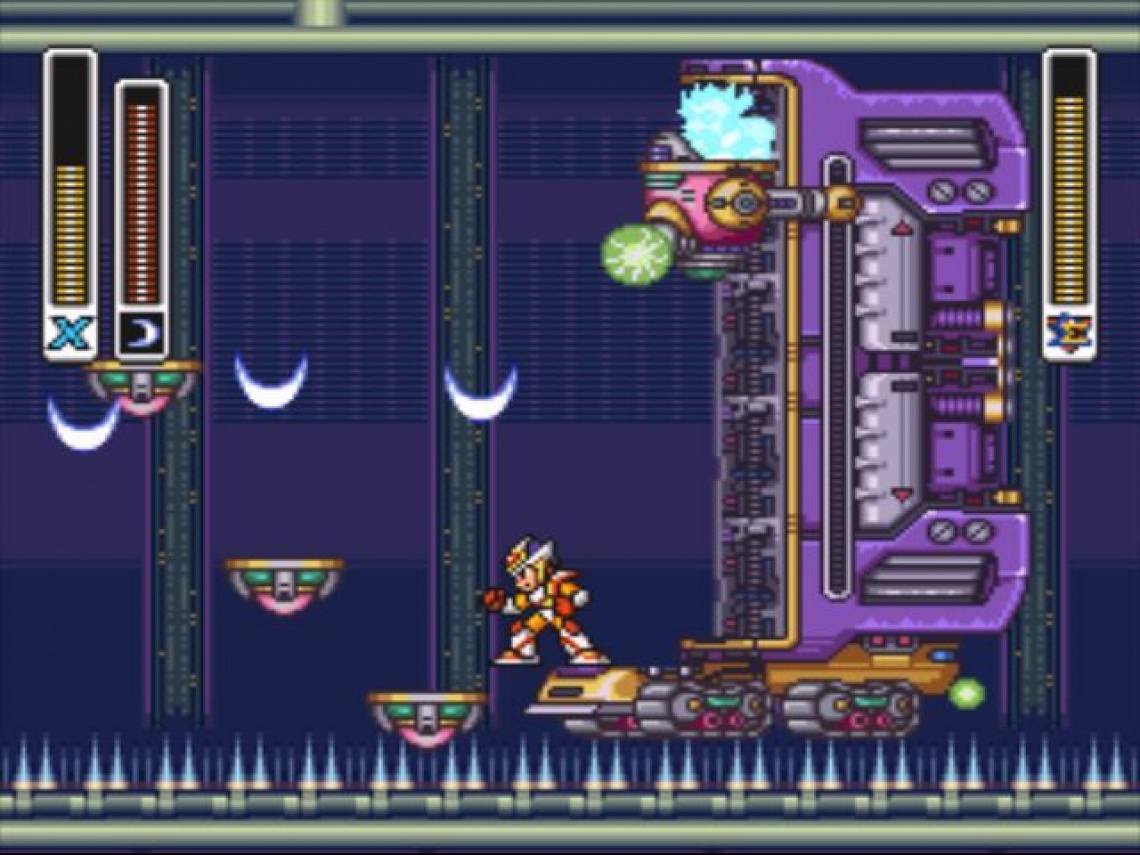 action
adventure
indie
single player
strategy
Release: 1994
Mega Man X2 is an action-platform game in the same fashion as the first Mega Man X and the original Mega Man series. The player takes on the role of the titular character X, who must traverse and clear a series of eight, side-scrolling stages in the order of the player's choosing. The protagonist's initial abilities include running, jumping, scaling walls, dashing along the ground, and firing his chargeable "X-Buster" arm cannon. The player must contend with countless robotic enemies and several platforming hazards such as bottomless pits, deadly spikes, and rising lava. Along the way, the player can pick up extra lives and items that restore health and weapon power. Each stage contains one main boss at the end; defeating the stage's boss will earn the player a special weapon that can be quickly switched to and used in any remaining levels.Every boss is weak to another's weapon, so the player may strategize the order in which the stages are completed. 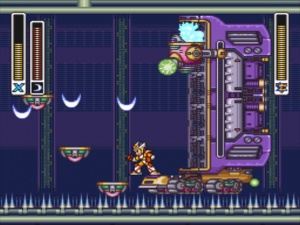 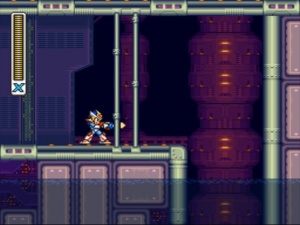 Rig or Skill: PC Brawl
Recommended for you
Browse Games