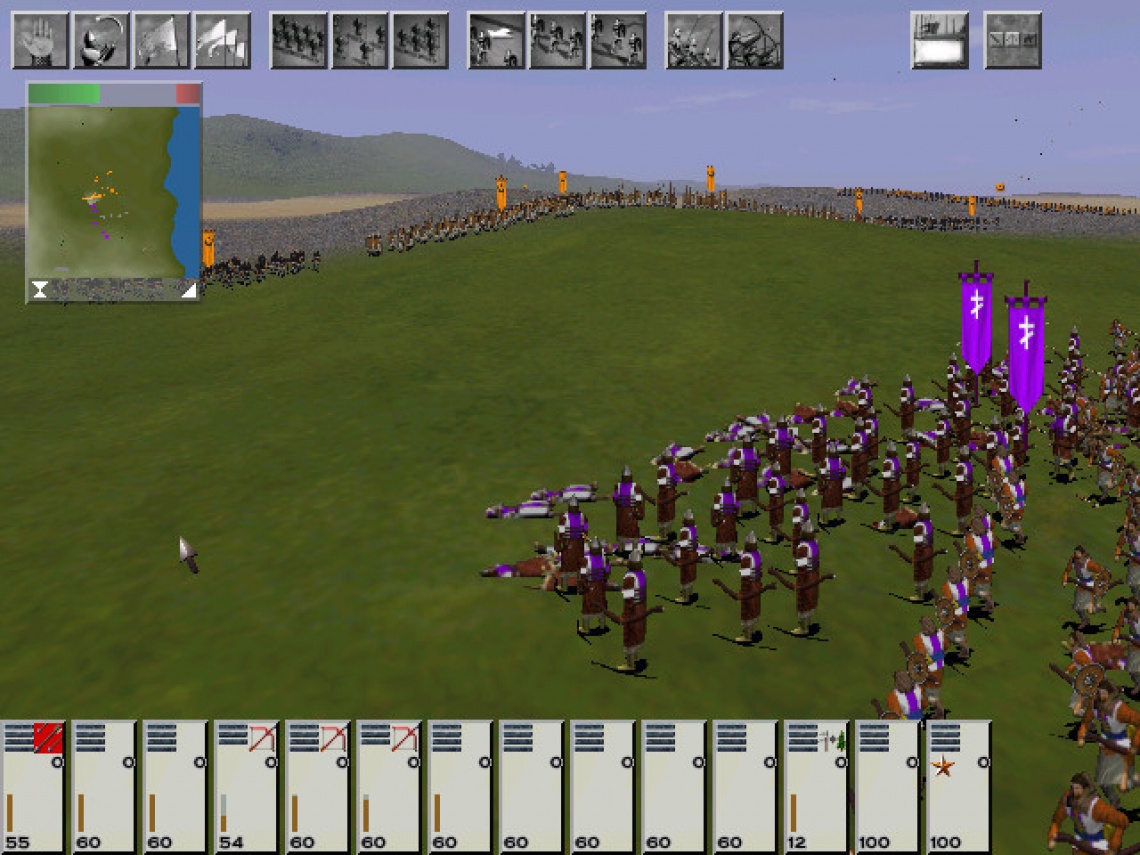 action
multiplayer
rts
single player
strategy
turn based
Release: 2002
Medieval: Total War is based upon the building of an empire across medieval Europe, North Africa and the Middle East. It focuses on the warfare, religion and politics of the time to ultimately lead the player in conquest of the known world. As with the preceding Total War game, Shogun: Total War, the game consists of two broad areas of gameplay: a turn-based campaign map that allows the user to move armies across provinces, control agents, diplomacy, religion, and other tasks needed to run their faction, and a real-time battlefield, where the player directs the land battles and sieges that occur. 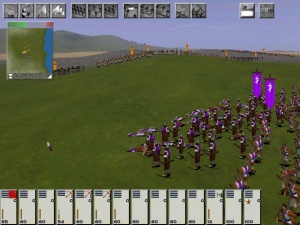 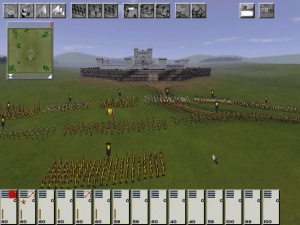