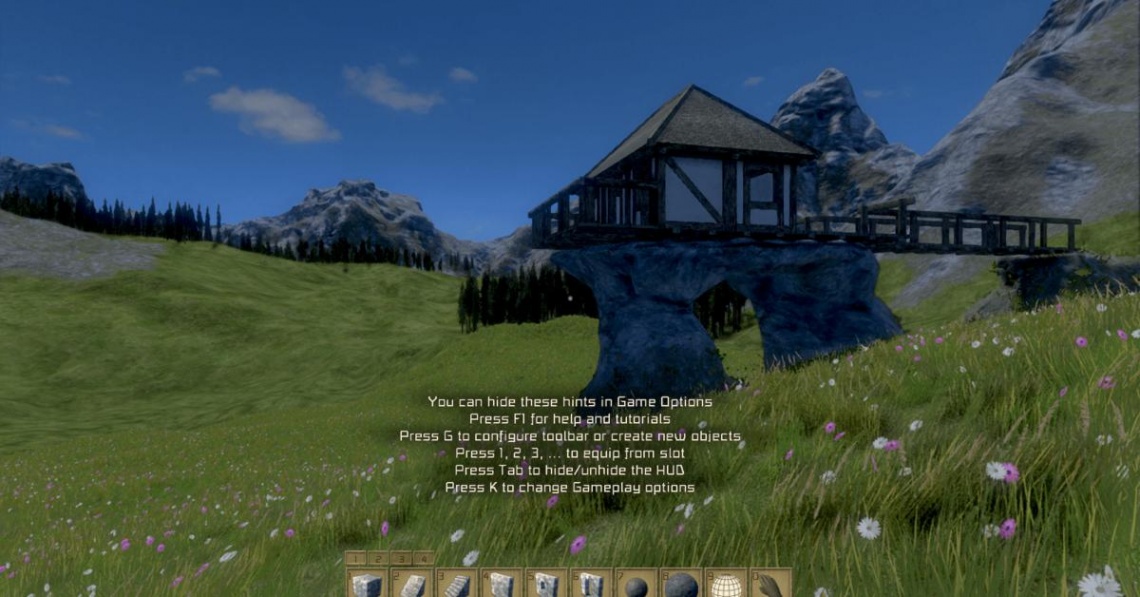 action
adventure
building
crafting
early access
indie
multiplayer
open world
simulation
single player
strategy
survival
Release: 2015
Play in a volumetric open world environment and explore a whole planet. The world is so big that without mountains getting in the way it would take over two hours to walk the whole way around.
Find valuable defensible areas or go to battle alongside your allies to take enemy lands and secure resources. Use the primitive roads to transport wagons and siege equipment to better vanquish your foes.

The planet is full of life including: trees, plants, animals, and savage barbarian warriors. Explore, build or fight and if you tire of the default planet you can download modded worlds from the Steam Workshop or create your own.

See the world and visit new places with the world map. Locate people, structures, and claimed areas on the map. Share coordinates to meet up with friends in multiplayer to make houses (factions) or do battle with enemies.
Travel to new locations in an instant. The fast travel feature can be configured by selecting cooldown times between uses and by limiting destinations by terrain type and enemy held lands.

In medieval times heraldry was used to identify people and houses. Servants wore livery, castles were draped in banners, and armies carried flags.
Create custom banners and flags to use as your symbol as you build and fight in Medieval Engineers. Additional patterns can be created or downloaded from the Steam Workshop. See the Banner Modding Guide to get started making new banner patterns.

In the natural environment you can change, interact with or pickup everything. This includes plants, bushes, trees, animals, and the ground itself.
Interact with many parts of structures and constructions. Open and close doors and windows. Control who can access the controls on your doors. Move furniture around and set fire to torches. Control access to land and use workstations to research and build new things. Interact with chests and barrels to move inventory.

Everything in the game is also fully destructible! Smash furniture with an axe or knock down castle walls with a trebuchet. Even the animals can be killed with a crossbow.

Play together with friends to build a castle and fight off barbarian invaders. Join forces to siege an enemy stronghold. You can play with friends or join a public server. Both creative and survival game modes are available in multiplayer. A dedicated server application is included with the game or available on Official Server Hosts. 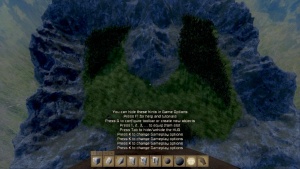 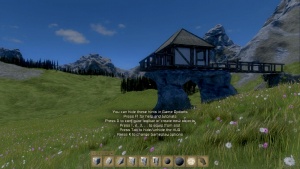