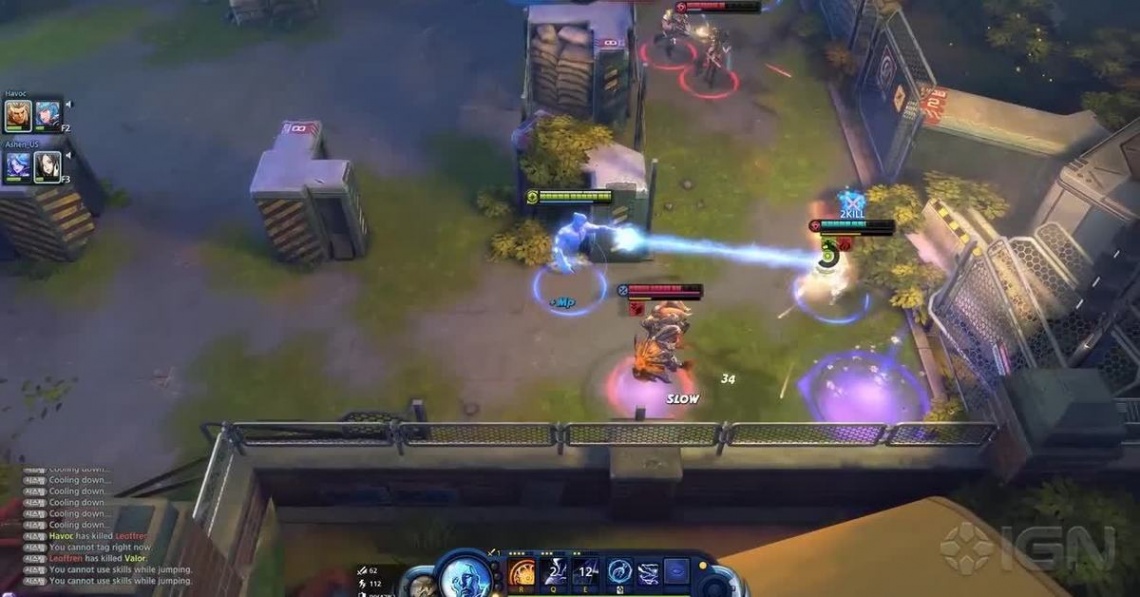 moba
multiplayer
shooter
single player
strategy
tps
Release: 2017
MXM is a MOBA with third-person shooter characteristics. Each player controls two playable characters known as "Masters". There are 30 Masters as of January 2016. Each has unique abilities and different styles of play. The Masters are characters from previous NCsoft-published games, as well as new characters. The player can switch between two Masters throughout the game, where the unused Master can regenerate its health. There is a cooldown associated with switching, as well as death. The player in MXM uses the WASD keys and computer mouse to move and point the character, though provides the option for the player to move the character solely with the mouse. Each Master has four special abilities, with one ability a more-powerful move, and each of these abilities have a cooldown. Also uncharacteristically, the game allows player characters to jump and dodge enemy attacks.Using the mouse to aim, many of the game's abilities are based on projectiles and skill shots. 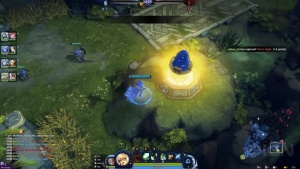 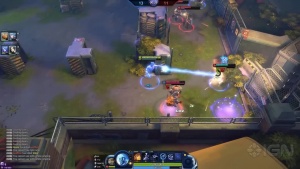