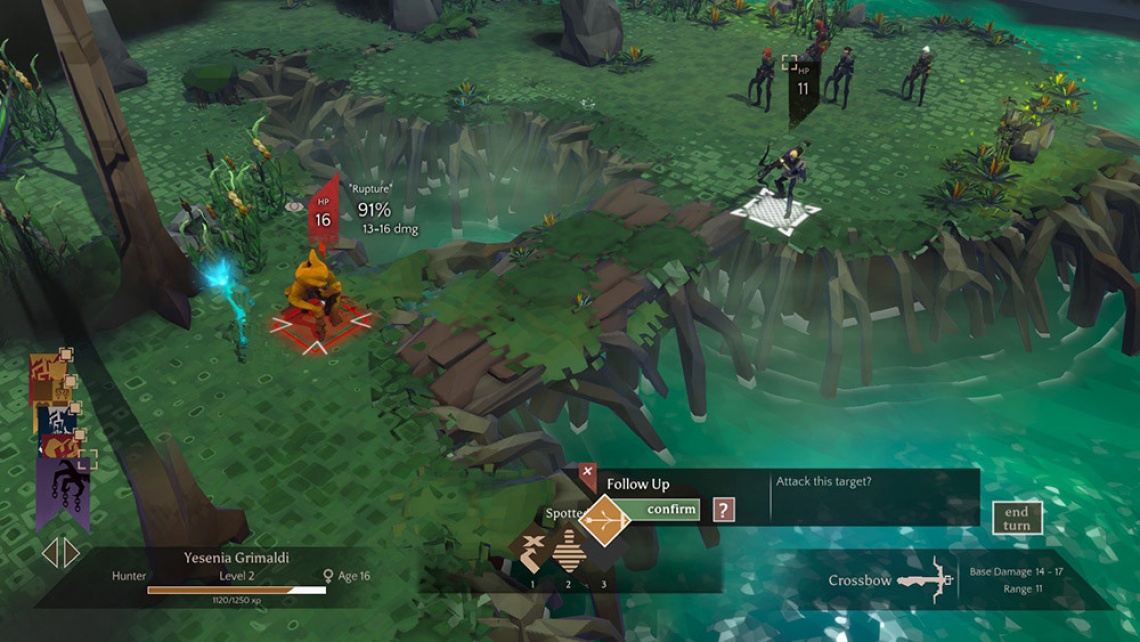 indie
single player
strategy
turn based
Release: 2015
MASSIVE CHALICE is a tactical strategy game set on an epic timeline from Double Fine Productions. As the Immortal Ruler of the Nation, you'll take command of its heroes, forge marriages to strengthen your Bloodlines, and battle a mysterious enemy known as the Cadence in a war lasting hundreds of years.

In Massive Chalice, the player takes the role of an immortal ruler defending their kingdom from invasion by an evil force known as the Cadence, whose very touch is deadly to most humans and who leave magical corruption in their wake. They are aided by the titular giant Chalice, a magical artifact whose two personalities advise the player. The Chalice can banish the Cadence, but will take 300 years to build up the magical energy to do so.
Read Full Description
Save & Play Game Later
Images & Video 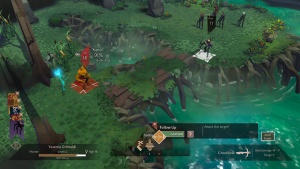 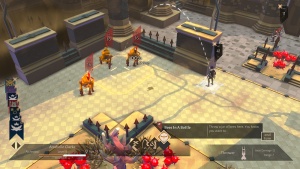