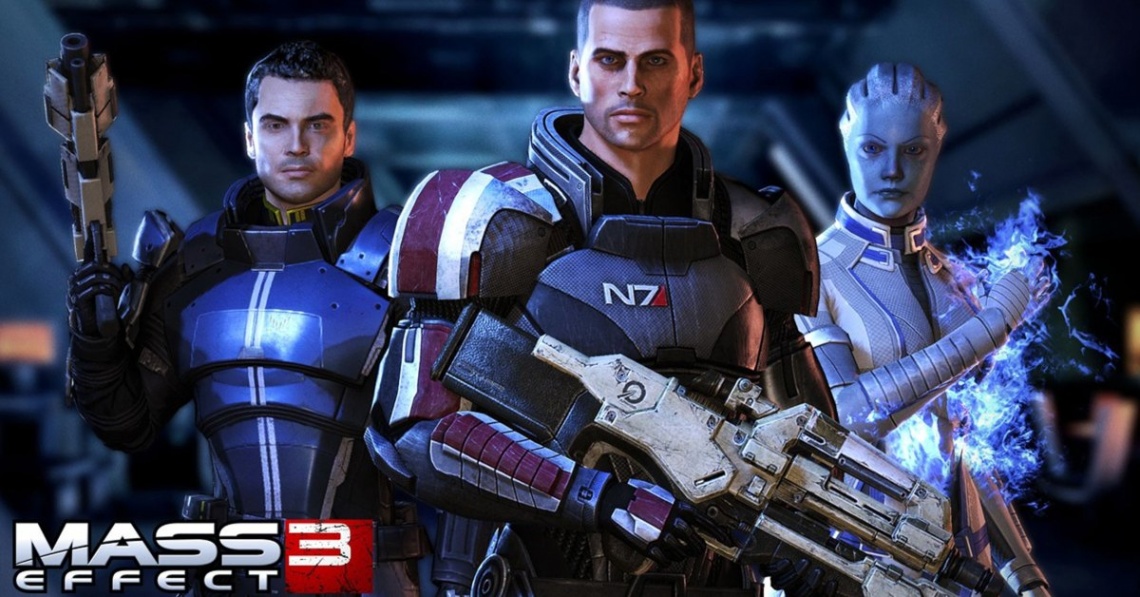 Unleash a Customizable Arsenal
Build your character and squad with dozens of unique weapons and abilities, each with powerful upgrades and modifications.

Ruthless and Intelligent Enemies
Battle merciless enemies that will consistently challenge your best combat tactics and put you on the edge of your seat.

Class-Based Co-operative Multiplayer Missions
Fight the war alongside your friends in four-player co-op missions. Choose from a variety of races and classes and combine your skills to overcome impossible odds Your success can have an impact on the outcome of your single...

Play Your Way
Choose a fast-paced cinematic experience or delve into a deeper, more choice-driven narrative. Either way, intense combat propels the action as you fight to unite a war-torn galaxy against a common enemy.

A Rich, Branching Story
Interactive storytelling delivers an experience unlike any other, with multiple outcomes determined by your choices. Mass Effect 3 will redefine what you know about emotionally engaging story.
Read Full Description
Get This Game 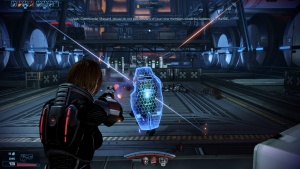 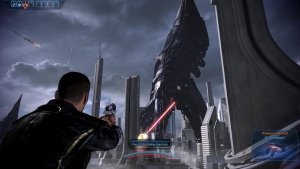 Marvel Ultimate Alliance 2
Recommended for you

Masked Shooters 2
Recommended for you

Marvel vs. Capcom: Infinite
Recommended for you
Browse Games