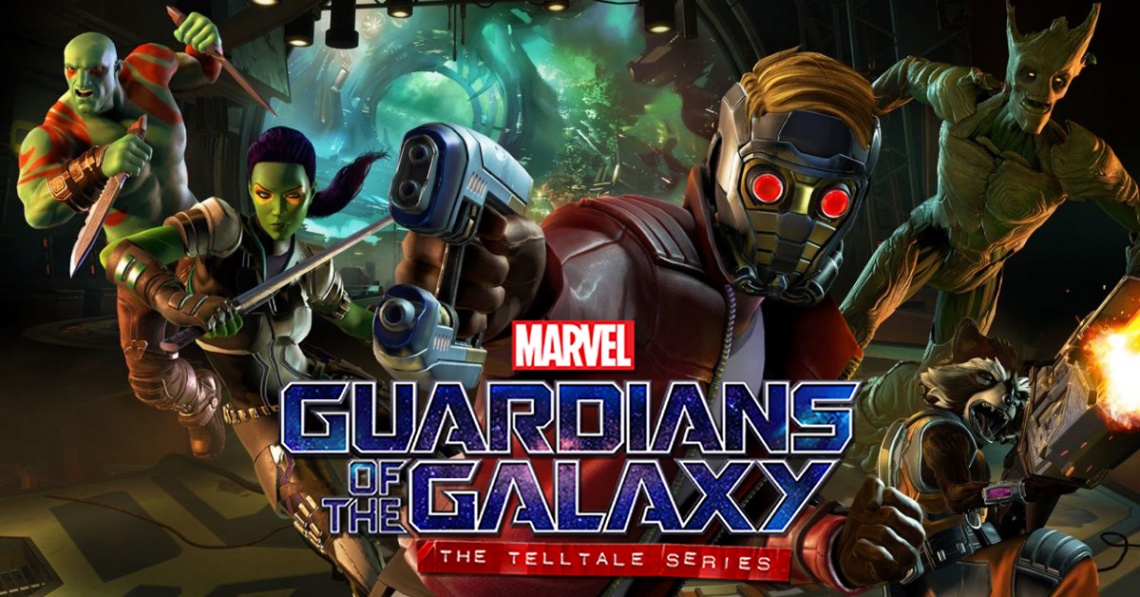 Marvel's Guardians of the Galaxy: The Telltale Series

action
adventure
comedy
sci-fi
single player
Release: 2017
Guardians of the Galaxy plays similar to other Telltale games, in which the player's character talks to other characters, explore environments and interact with objects within it, and at times, complete action sequences made up of quick time events. Players make choices, such as dialog selection, that create determinants within the story affecting later actions within the episode and in future episodes. Within the series, the player primarily plays as Star-Lord, but may at times briefly take the role of another Guardian during action sequences, or, during specific times, play as another character in a flashback.


This article uses material from the Wikipedia article Guardians of the Galaxy: The Telltale Series, https://en.wikipedia.org/wiki/Guardians_of_the_Galaxy:_The_Telltale_Series which is released under the Creative Commons Attribution-Share-Alike License 3.0, https://creativecommons.org/licenses/by-sa/3.0/.
Read Full Description
Get This Game 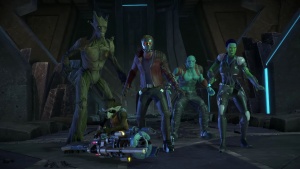 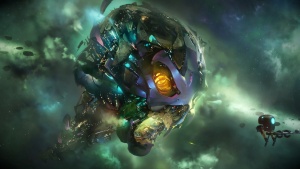 Outlast
Recommended for you
Browse Games