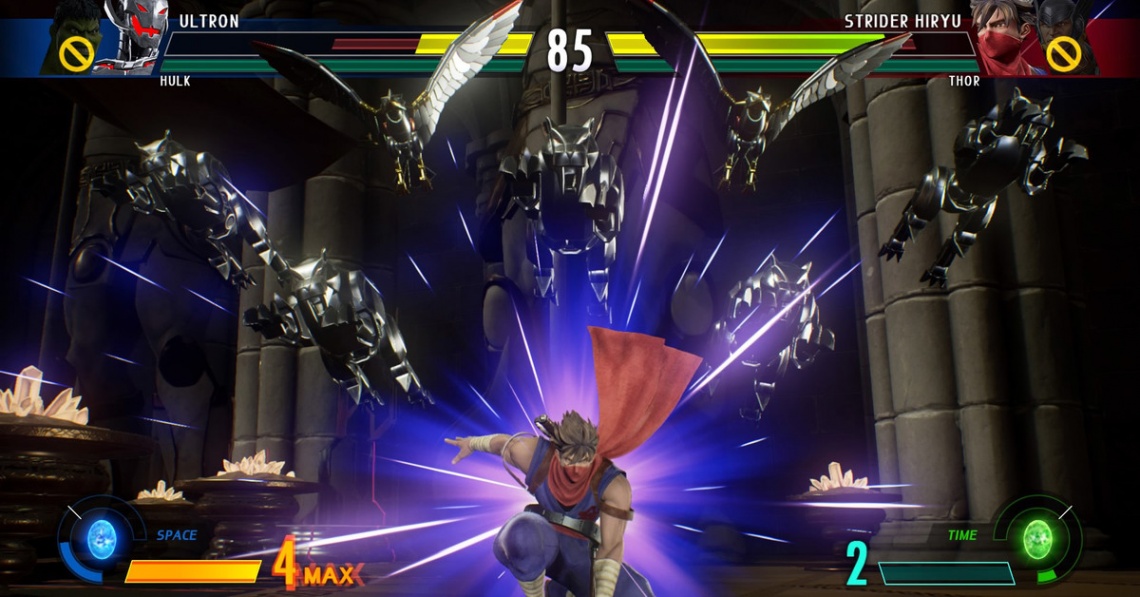 action
fighting
multiplayer
open world
rts
single player
strategy
Release: 2017
Marvel vs. Capcom: Infinite is a 2D fighting game in which players compete against each other in tag team combat using characters from both the Marvel Comics and Capcom universes. Players must knock out the opposing team by repeatedly attacking the opponent and draining their health bar.Infinite features two-on-two partner battles, similar to Marvel vs. Capcom: Clash of Super Heroes and earlier installments in the franchise. Unlike past entries, the game does not allow players to use traditional call-in assist attacks from off-screen characters; instead, Infinite utilizes a "free-form" tag system, known as "Active Switch", which shares similarities with Marvel vs. Capcom 3's "Team Aerial Combo" system and Street Fighter X Tekken's "Switch Cancel" system. Players can immediately switch between their team members at any point, even while mid-air or during attack animations. This provides players with the abilities to create their own offensive or defensive assists through the tag system and form continuous combos between their two characters.


This article uses material from the Wikipedia article Marvel vs. Capcom: Infinite, https://en.wikipedia.org/wiki/Marvel_vs._Capcom:_Infinite which is released under the Creative Commons Attribution-Share-Alike License 3.0, https://creativecommons.org/licenses/by-sa/3.0/.
Read Full Description
Get This Game 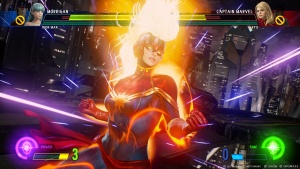 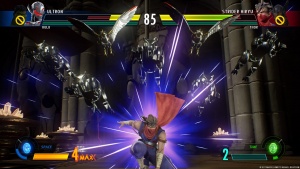 Tekken Tag Tournament 2
Recommended for you