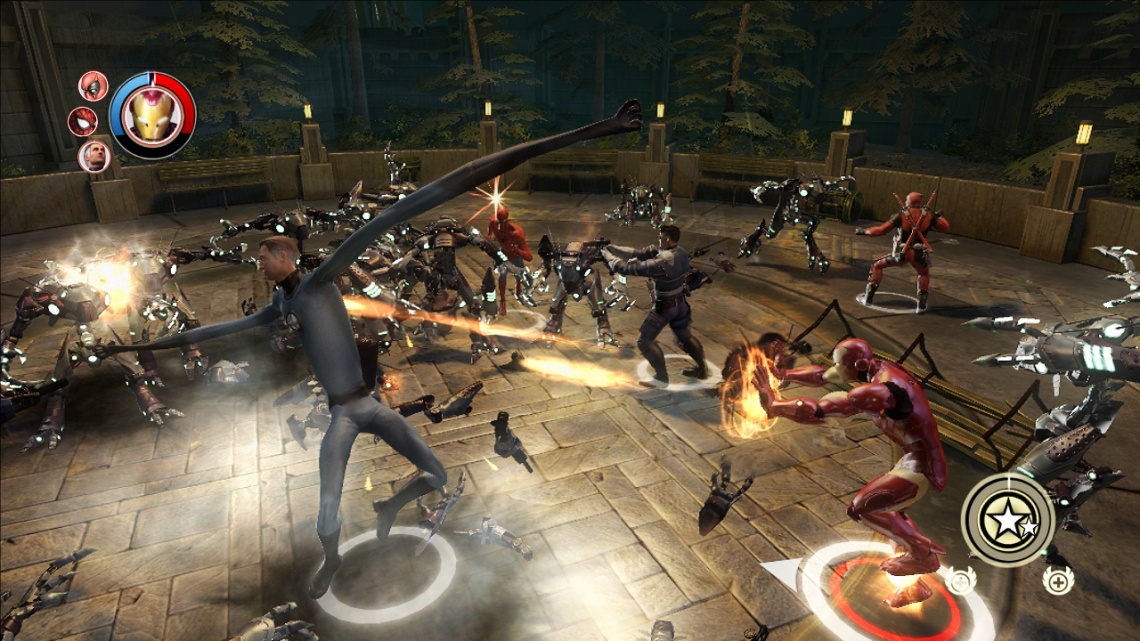 Marvel: Ultimate Alliance 2 borrows much of its gameplay from its predecessor. The game allows players to select a team of four given characters from a larger pool of heroes and villains; team members are interchangeable and may be swapped during gameplay. General gameplay mechanics are similar to those of the X-Men Legends series. The game is played from an isometric dungeon crawl perspective, supporting up to four players simultaneously. The Vicarious Visions version on PlayStation 3, PlayStation 4, Xbox 360, Xbox One and PC consoles of the game also feature online play via the PlayStation Network, Xbox Live, and Windows Live/Steam respectively.

The power system also has been improved, allowing two characters to combine powers, yielding a new attack, known as a "fusion". Each playable character in the game has a unique fusion with every other playable character in the game. An example is Captain America using his shield to reflect Storm's lightning bolts. Players have the ability to level up characters and earn new abilities and powers. The Vicarious Visions version on PS3, 360, PS4, Xbox One and PC consoles feature an updated character progression system, with each character having four core powers that evolve as the character levels up. The n-space version on Nintendo DS, Nintendo Wii, PlayStation 2, and PlayStation Portable consoles of the game resemble the character progression system found in the original Marvel: Ultimate Alliance and original X-Men Legends, except the power set numbers are different, whereas Nintendo DS version's power set number is toned down to 4 powers limited like in original X-Men Legends.


This article uses material from the Wikipedia article Marvel: Ultimate Alliance 2, https://en.wikipedia.org/wiki/Marvel:_Ultimate_Alliance_2, which is released under the Creative Commons Attribution-Share-Alike License 3.0, https://creativecommons.org/licenses/by-sa/3.0/.
Read Full Description
Get This Game 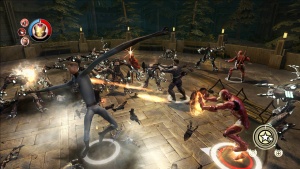 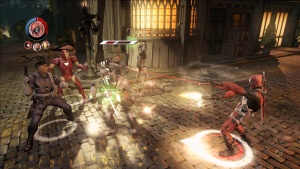