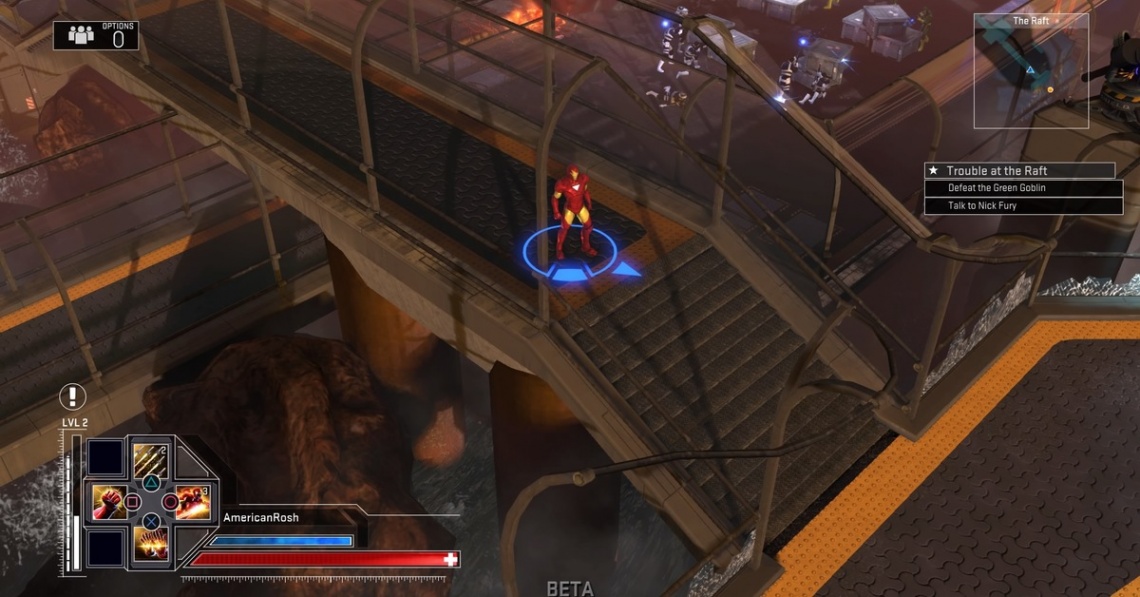 Set in the iconic Marvel Universe, Marvel Heroes Omega combines the core game-play style of Action RPGs and MMOs with the expansive library of heroes from the Marvel Universe. In the game, players can collect and play as their favorite Marvel Super Heroes (including Iron Man, Thor, Wolverine, Hulk, Spider-Man, Captain America and many others).

Team up with friends and try to stop Doctor Doom from devastating the world with the power of the Cosmic Cube in a story written by Marvel comic super-scribe Brian Michael Bendis.
Game Story
The Cosmic Cube is a device of untold power capable of changing the very fabric of reality at the whim of its possessor. The brilliant but malevolent Doctor Doom has the Cube, and with it he aims to reshape the world in his own image. Determined to succeed where the Cube's previous wielders have failed, Doom has lined up villainous allies to prevent the super heroes from interfering.

It's up to you to stop Doctor Doom's sinister plan before it's too late, but be careful! You never know what other evil threats lurk behind the scenes.

Expand your Hero Roster while Playing the Game

All Heroes fully playable to level 10. Earn additional heroes for free just by playing the game!

Team Up With Friends

Join with your friends and other likeminded adventurers in one of Marvel Heroes Omega’s many Headquarters, including Avengers Tower and the S.H.I.E.L.D. Helicarrier.
Read Full Description
Save & Play Game Later
Images & Video 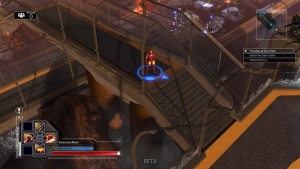 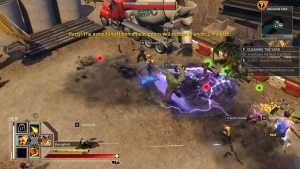