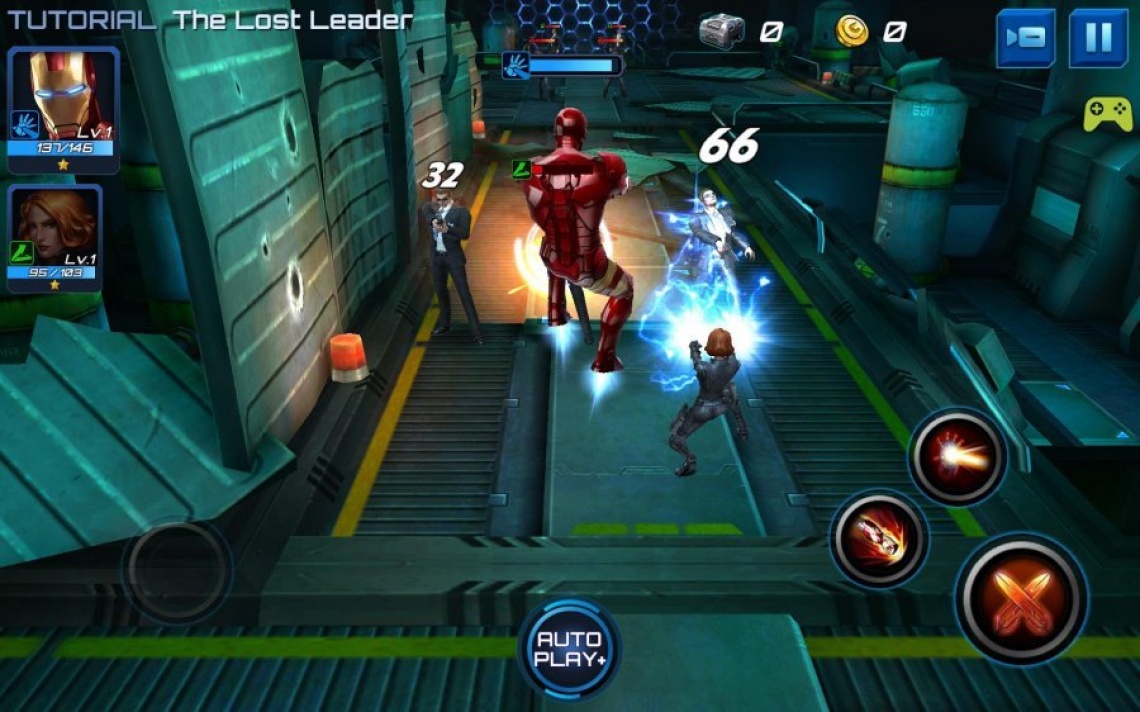 action
free to play
mmorpg
multiplayer
open world
single player
strategy
Release: 2015
Marvel: Future Fight has been described as a dungeon crawler.[citation needed] Players have the option to use either virtual joystick and button controls or tap-based controls. The player plays with a maximum team of 3 characters in a team on a level. The player controls one of the characters and may interchange with the other team members. A character swap will incur a cool down before the player can swap back to the previously used character.Each mission uses energy to play. Energy is gained by leveling up your SHIELD base with SHIELD XP, through in game rewards and achievements. There are many different playable characters also featured are non-playable characters Nick Fury, Jocasta, Jemma Simmons, Grandmaster, Taskmaster, Ymir, Fenris wolf, Surtur and Jormungand. Additionally, Melinda May appears in the capacity of a support character, as a summon for Phil Coulson as well as an ally shifter in Story Missions. The player's character has a default attack mode which does substantial damage involving repetitive melee/weapon attacks based on the character type chosen.

This article uses material from the Wikipedia article Marvel: Future Fight,
https://en.wikipedia.org/wiki/Marvel:_Future_Fight which is released under the Creative Commons Attribution-Share-Alike License 3.0, https://creativecommons.org/licenses/by-sa/3.0/.
Read Full Description
Get This Game 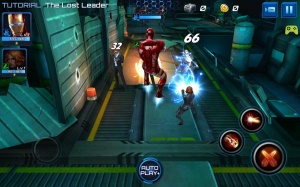 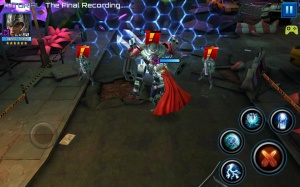