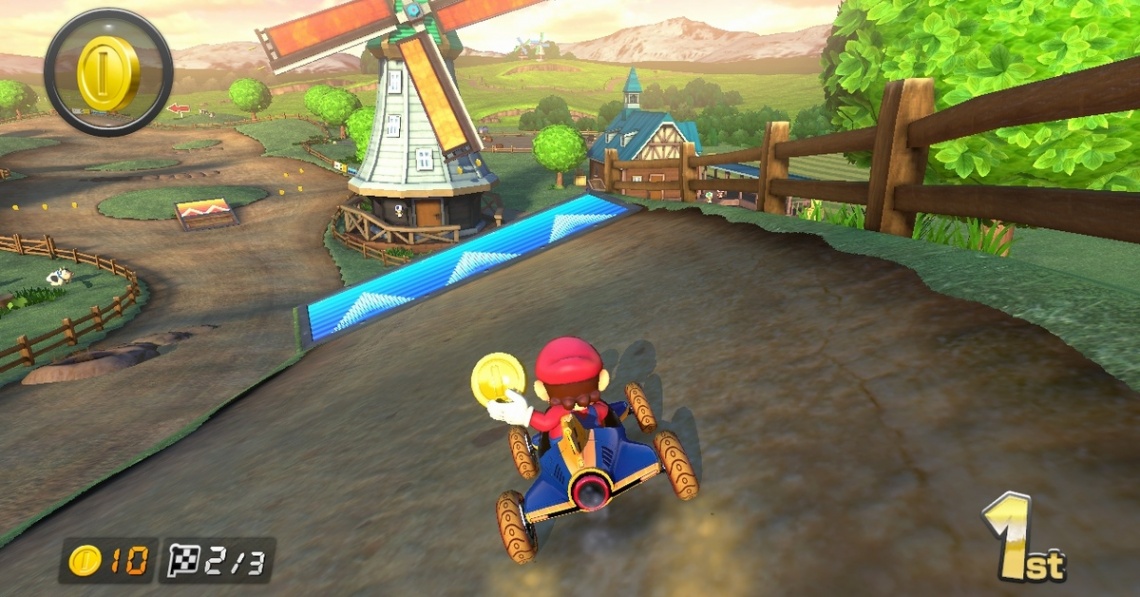 driving
multiplayer
racing
single player
strategy
Release: 2008
Mario Kart Wii is a kart racing game featuring several single and multiplayer modes. The players each take control of one of many selectable Mario franchise characters and participate in races or battles using karts or motorcycles on courses thematically based on locations from the Mario franchise. During gameplay, the player views the action from a third-person perspective that tracks the player from behind his or her kart. The player can perform tricks while driving that produce speed boosts, such as mid-air stunts, drifting, slipstreaming, and wheelies (motorcycles only).

This article uses material from the Wikipedia article Mario Kart Wii, https://en.wikipedia.org/wiki/Mario_Kart_Wii which is released under the Creative Commons Attribution-Share-Alike License 3.0, https://creativecommons.org/licenses/by-sa/3.0/.
Read Full Description
Get This Game 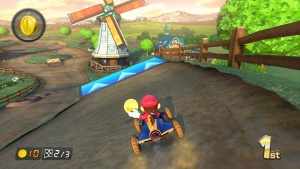 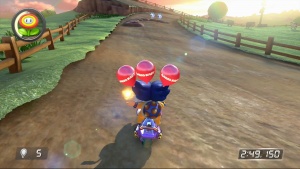