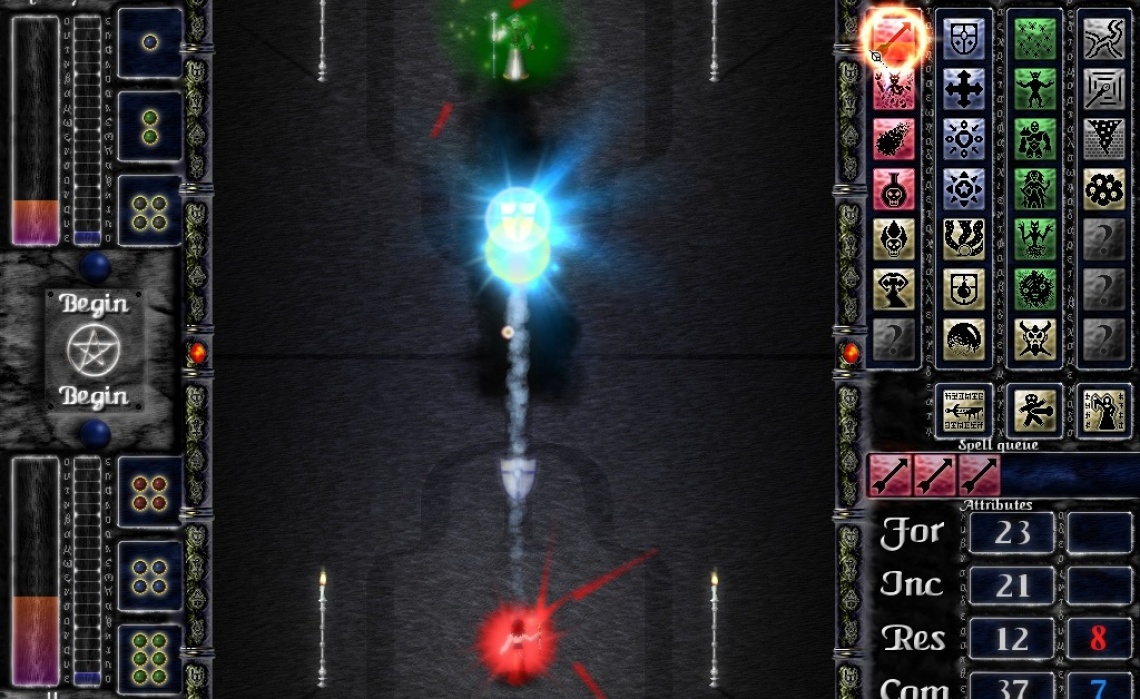 indie
rpg
single player
strategy
Release: 2007
Magi is a game of wizard duels, mixing strategy and RPG elements with the dynamism and immediacy of fighting games.
Create a character and pit them in a series of duels against other wizards. Each battle grants you more spells and power, letting you expand your strategy. But time goes by and no mage is immortal. Sooner or later, your character will have to face the final challenge — the battle with the death itself.
Read Full Description
Save & Play Game Later
Images & Video 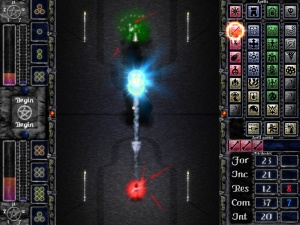 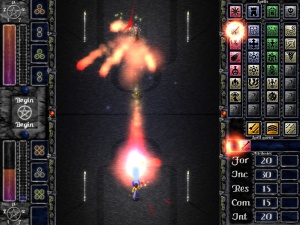