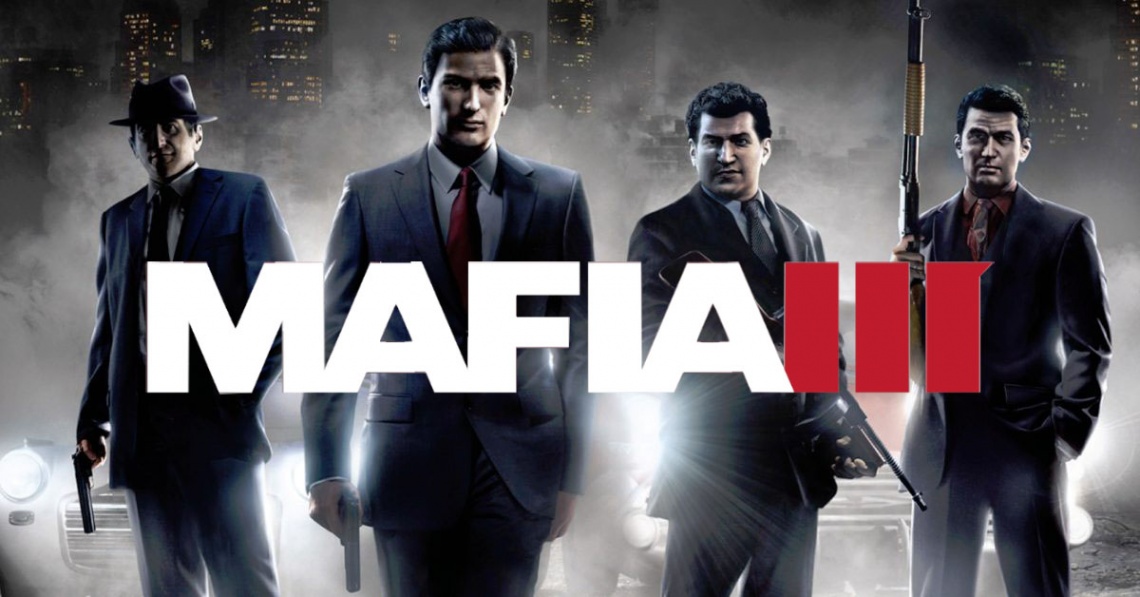 action
adventure
classic
fps
multiplayer
nudity
open world
shooter
single player
third person
tps
sandbox
stealth
Release: 2016
1968. New Bordeaux.
After years of combat in Vietnam, Lincoln Clay knows this truth: family isn’t who you’re born with, it’s who you die for. When his surrogate family, the black mob, is wiped out by the Italian Mafia, Lincoln builds a new family and blazes a path of military-grade revenge through the Mafioso responsible.

*NEW BORDEAUX, A REIMAGINED NEW ORLEANS: A vast open world ruled by the mob and detailed with the sights and sounds of the era.

*A LETHAL ANTI-HERO: Be Lincoln Clay, orphan and Vietnam veteran hell bent on revenge for the deaths of his surrogate family

*REVENGE YOUR WAY: Choose your own play-style brute force, blazing guns or stalk-and-kill tactics, to tear down the Italian Mafia.

*A NEW FAMILY ON THE ASHES OF THE OLD: Build a new criminal empire your way by deciding which lieutenants you reward, and which you betray.
Read Full Description
Get This Game 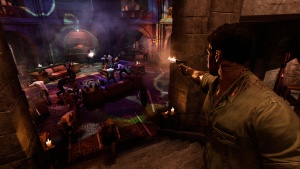 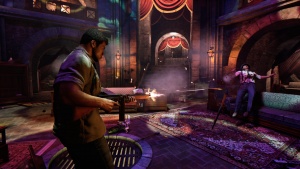