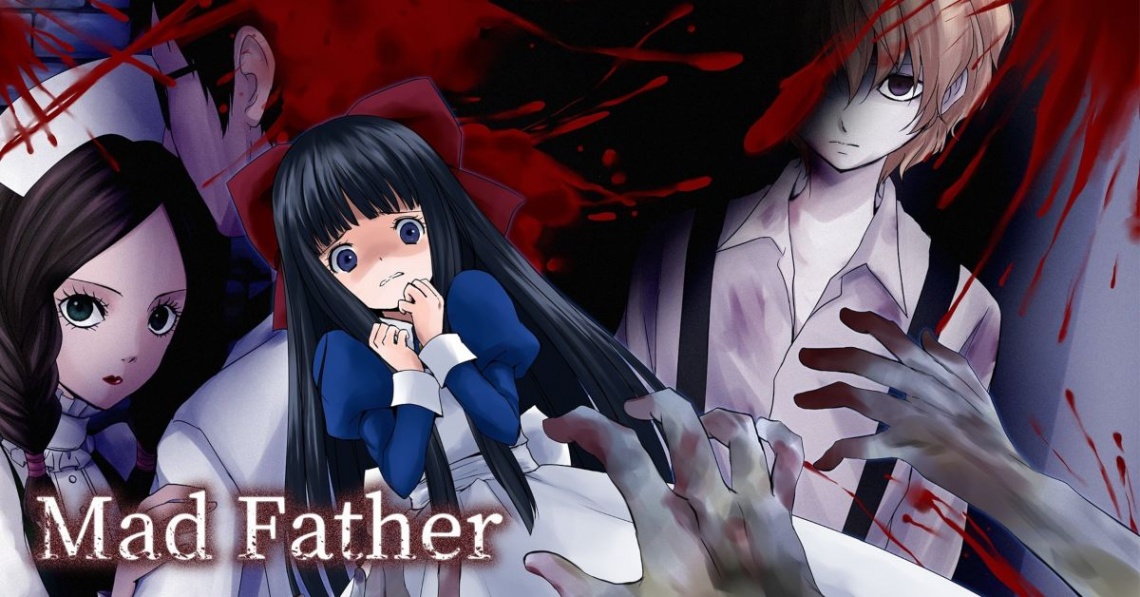 2d
adventure
anime
horror
indie
puzzle
single player
survival
pixel art
Release: 2016
Mad Father (Japanese: マッドファーザー Hepburn: Maddofāzā) is a freeware survival horror role-playing puzzle video game.
Mad Father takes place in northern Germany, where an 11-year old protagonist, Aya Drevis, lives with her parents, Alfred and Monika Drevis, and their maid Maria. Aya is a shy girl who never goes outside. Her mother is incredibly ill, while her father performs secret research in his laboratory in the house's basement, with the assistance of Maria. Neither Aya nor Monika know the truth of what he is actually doing, though both are curious to find out. Monika dies. One year later, on the anniversary of Monika's death, Aya awakens at midnight to find herself surrounded by test subjects that escaped from the laboratory. Fleeing back into her room, Aya encounters the mysterious salesman Ogre, who offers her the task of solving puzzles to break into her father's laboratory and uncover his secret. The game has three endings based on the player's choices.


This article uses material from the Wikipedia article Mad Father, https://en.wikipedia.org/wiki/Mad_Father, which is released under the Creative Commons Attribution-Share-Alike License 3.0, https://creativecommons.org/licenses/by-sa/3.0/.
Read Full Description
Get This Game 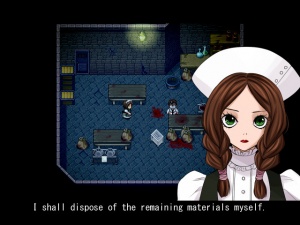 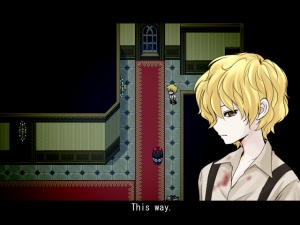 Lovers in a Dangerous Spacetime
Recommended for you
Browse Games