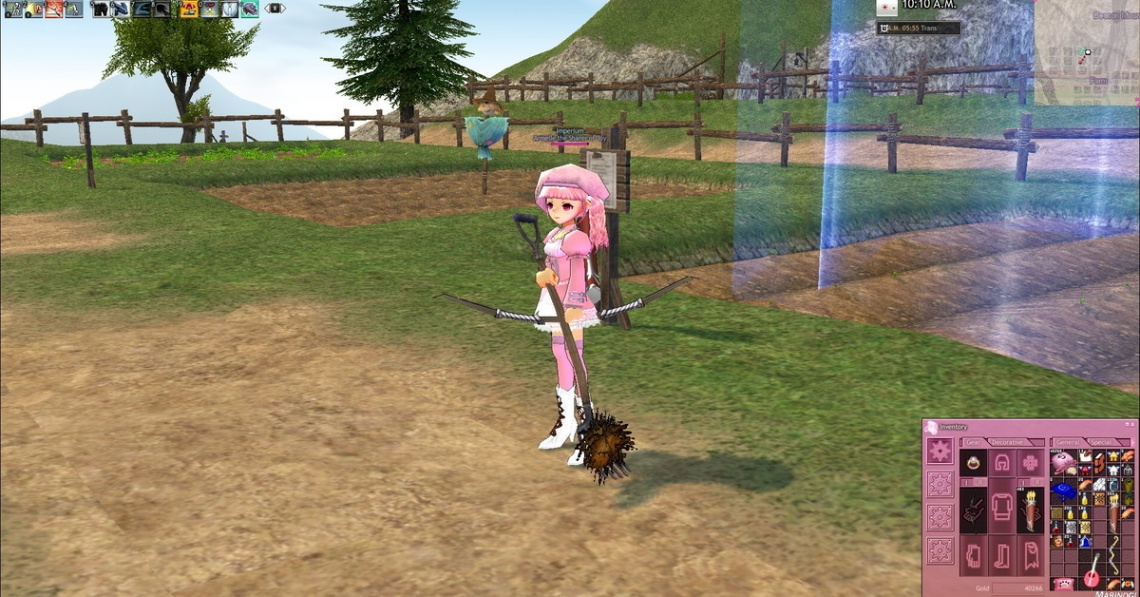 fantasy
mmorpg
multiplayer
single player
strategy
Release: 2010
The player is not limited by any class other than the character's race, and is free to level up any of the different skills available. The combination of skill choices, age, items, physical constitution, and other variables such as user titles, is what makes up the character. The gameplay is largely skill-based. To learn and improve skills, Ability Points (AP) are required.
There are also various social aspects, like sitting around a campfire, playing music, having a friendly chat, sharing food, as well as making use of different facial expressions to make user interaction more colorful.
There are currently three continents, Uladh, Belvast and Iria. If the player decides to start as a human, he or she will begin their game in the Uladh village of Tir Chonaill, or the Qilla Base Camp in Iria. If the player chooses to be an elf, the game begins in Iria at Filia, in the region Connous. Should the player decide to start as a Giant, they will begin their game at Vales, in the region Physis, which is located far north in the continent of Iria. As of the Generation 13 patch, a realm outside of Erinn, Avon (based on Stratford-upon-Avon), is able to be accessed by an item found in the first mainstream quest of that generation. As of Generation 15, Belvast Island was introduced (based upon the city Belfast). This island is accessible by taking a ship from the continent of Uladh. 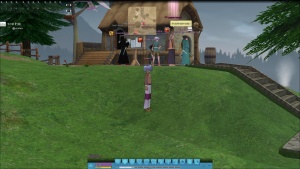 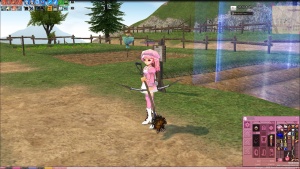