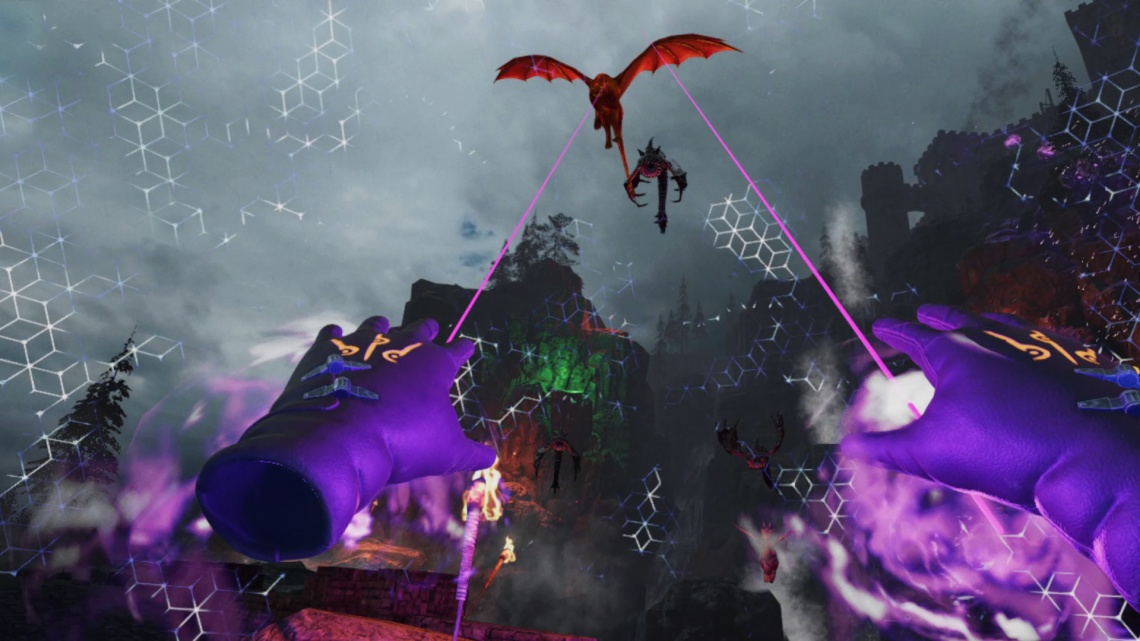 M.A.D. Cliff - All Quiet On The Bridge

action
adventure
early access
fantasy
fps
indie
rpg
shooter
single player
vr
Release: 2018
“M.A.D. Cliff - All Quiet On The Bridge” - is an arcade FPS, delivered by the means of VR. Delve in the atmosphere of a ruthless and unforgiving world filled with mystical creatures, where you are the only hope of the local population, the protector, the foretold mage wielding spells of legend.

The game, puts you in the shoes of a legendary battle mage, with the goal of protecting the local city and purge the legendary beasts who threaten the locals
From a young age, your kind has been trained in the art of magic, to fulfill your destiny.

You are beyond a mere human, with countless spells at your disposal, it’s only a matter of whether you can use your power properly.
Create your own legend, walk the path of a conqueror who forced even the mighty dragons into submission.

Use various spells and exploding projectiles to destroy the attacking hordes
A skilful gameplay is going to be rewarder with achievements, of which were are plenty to unlock.
The best scores are going to be displayed on the leaderboard.

Test Your Might
Once you begin to get used to the game’s difficulty, make sure to change the difficulty levels: Easy, Normal & Hard.
Read Full Description
Get This Game 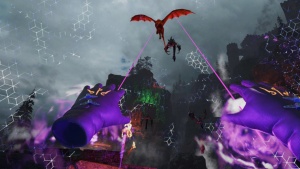 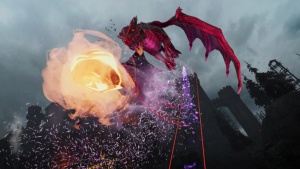