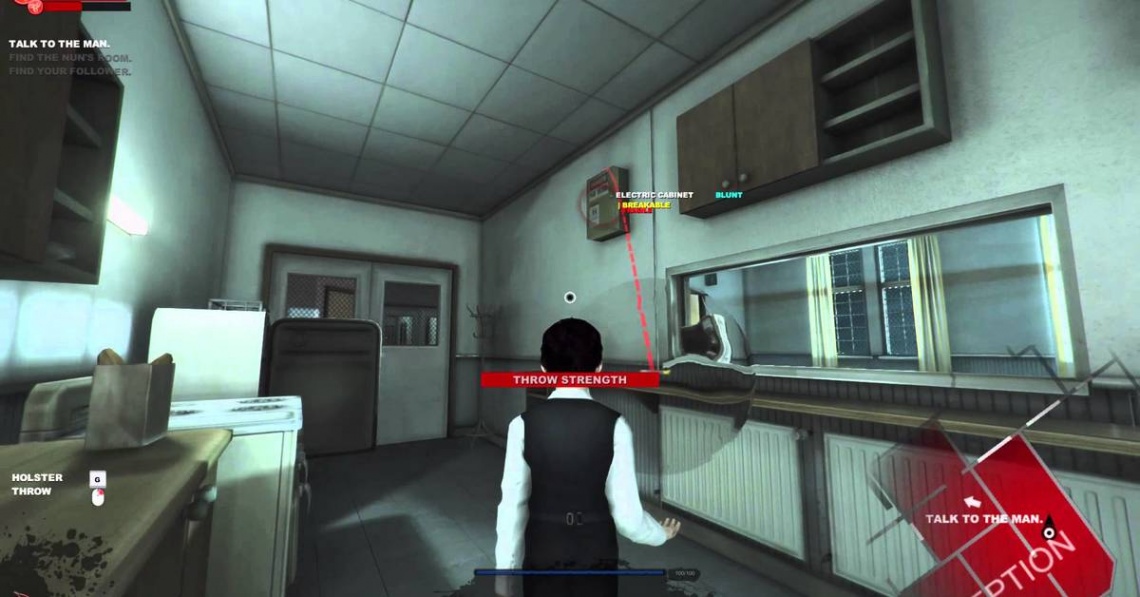 From the burning wreckage he walked unharmed. He had survived the cold slaughter he put on in his familys estate. He had taken the weak and punished the wicked. He had looked trough the peepholes of their souls and found the true selves they were hiding. The book of revelations predict the birth of the child that would end up ruling the world with an iron rod. The first part of this prophecy has been fulfilled. It is time to take care of the rest.

After the leaving Dante Manor, He was taken to ST. Benedict hospitals psychiatric ward. The ways of the wicked are not always easy. Lucifer had decided to create a little challenge for the offspring and took away the boys supernatural abilities. Whispers of a prophecy find their way to the boys ear as he decides to act again and regain his powers. Little does he know about his new advisories.

What makes Lucius II Bigger, better and bloodier than the original game?
What are the key features of Lucius II?

Lucius II is a unique twist where you play the bad guy and wreak havoc as the son of the devil.
3D Splatter adventure sandbox that continues the story of the original game.
Over 100 potential victims.
Lucius can now explore a vast five storey hospital and a small town of Ludlow.
Homage to the classic horror movies. You can find references to different titles all over the game.
Create your truly own unique traps by using a complex combination system and various tools.
Each level is its own sandbox where you can decide when, who and how to kill.
Create your own unique Lucius by selecting from vast number of supernatural abilities.
Read Full Description
Get This Game 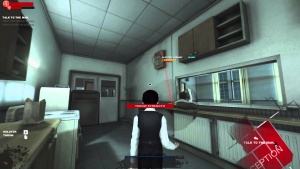 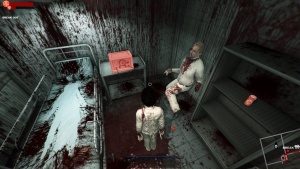 The Town of Light
Recommended for you

Who's Your Daddy
Recommended for you
Browse Games