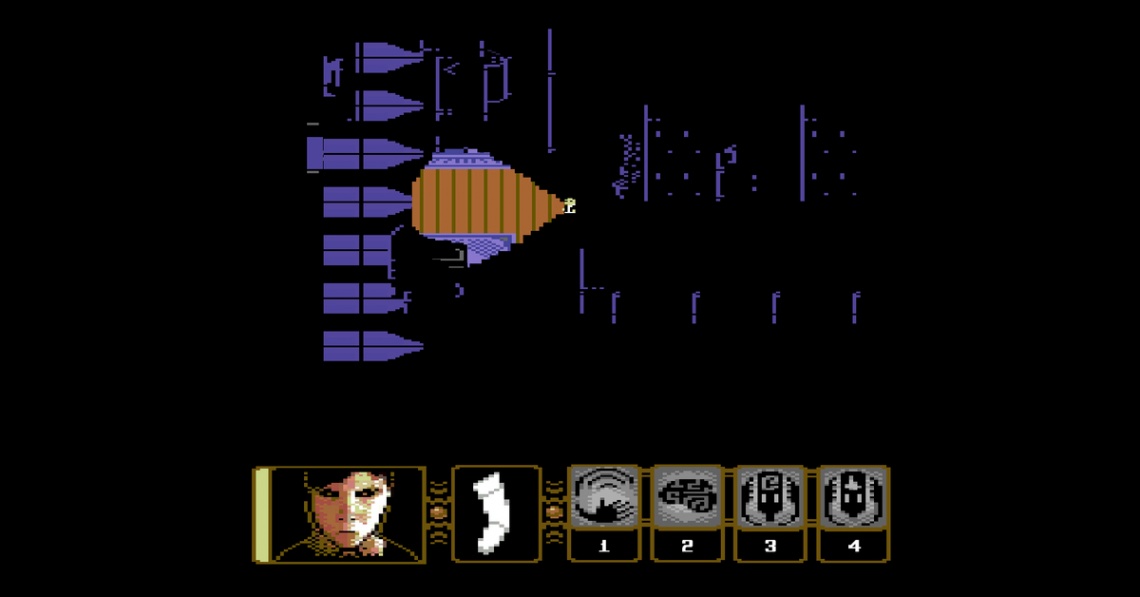 2d
action
adventure
casual
horror
indie
nudity
puzzle
single player
funny
pixel art
Release: 2016
Lucius is the devils son.
When Lucius was born on the June 6th, 1966, nobody expected him to be anything other than a normal little boy but everything changed on Lucius’ 6th Birthday, when his true calling was revealed to him.
Equipped with supernatural powers, take control of Lucius as he begins his blood filled tour of horror through his own house, using Hell’s powers of telekinesis and mind control to orchestrate deadly accidents that will minimize the population of the Dante Manor one by one by one.
Read Full Description
Get This Game 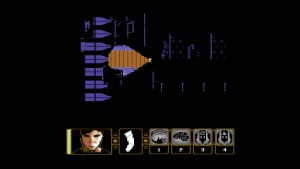 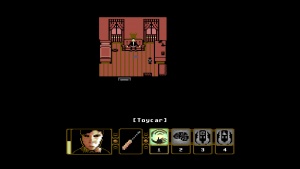