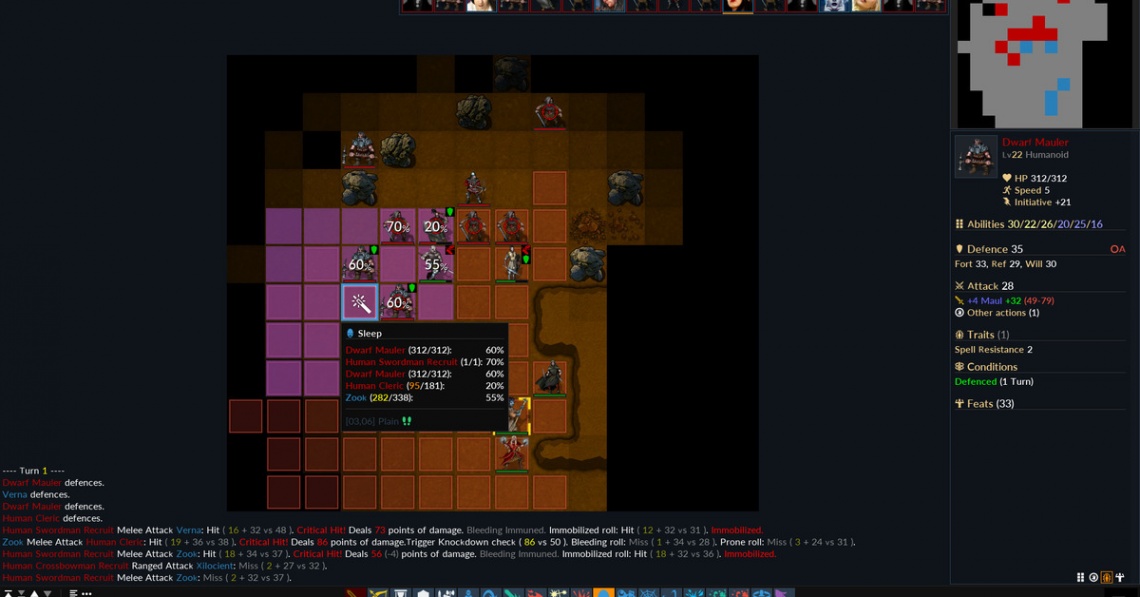 adventure
casual
fantasy
indie
roguelike
rpg
single player
strategy
turn based
sandbox
team based
Release: 2017
Low Magic Age is a fantasy RPG that focused on turn-based party-based tactical combat. Field of View, Fog of War, Cover, Zone of Control, Charging and Flanking, various and abundant tactical elements are implemented in the combat system of Low Magic Age.
The game rules are evolved from the Open Game License (OGL), the set of rules based on the pen-n-paper version of fantasy role-playing games of all time, made by Wizards of the Coast.
Normally, you'll create and customize a small party of 4~6 characters: choosing from multiple races, classes, dozens of feats and spells, or choosing a character template directly. And then fight with all kinds of monsters!
Read Full Description
Get This Game 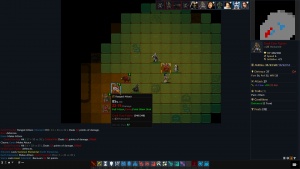