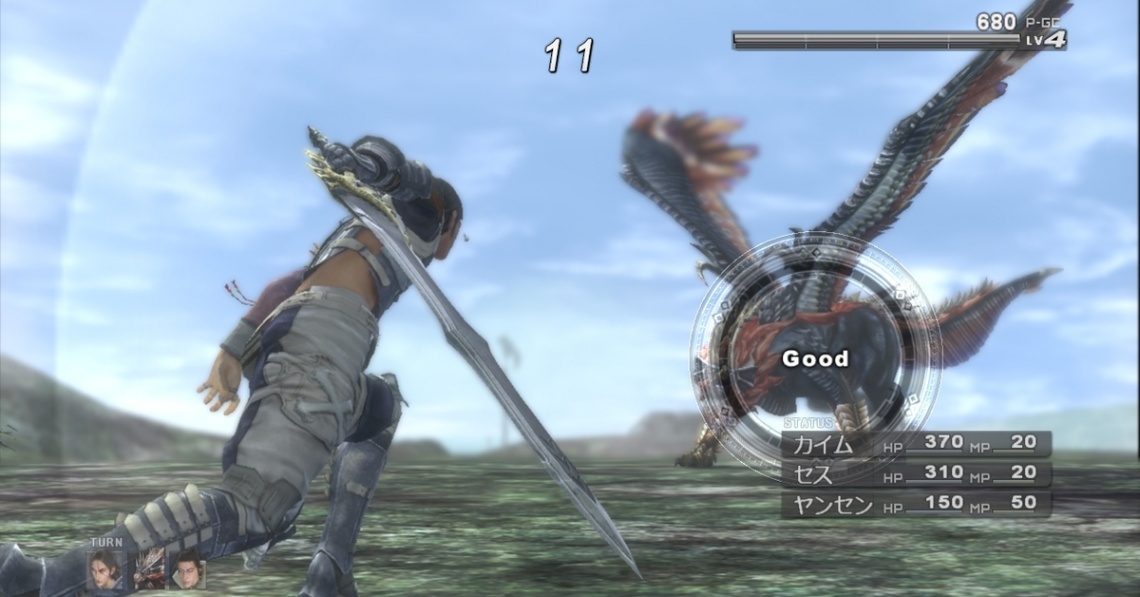 rpg
single player
strategy
turn based
Release: 2007
Lost Odyssey uses a traditional turn-based battle system seen in most Japanese role-playing games, similar to early Final Fantasy iterations. A world map allows the player to move the party between adjacent towns or fields on the map, while later in the game the player is given more freedom to explore the world through the use of ocean-going ships. Towns and cities provide inns for the player to recover the party's health, stores for buying and selling of equipment, and save points for the game. While exploring certain areas, the player will randomly encounter monsters to fight. 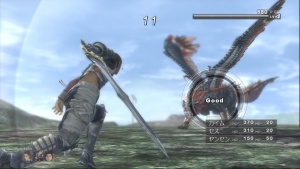 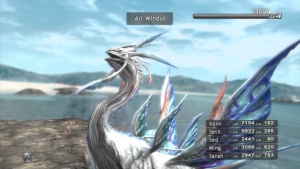