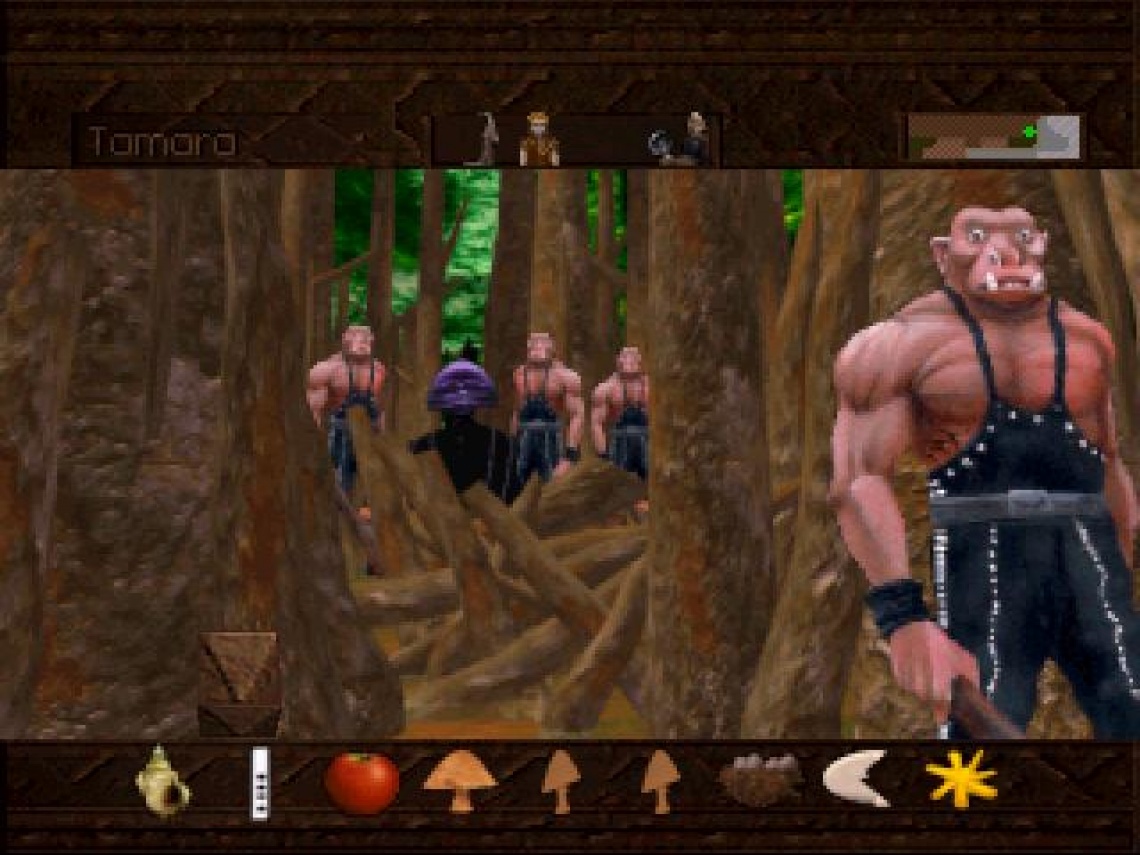 adventure
rpg
single player
strategy
Release: 1995
Adam, prince of Mo has grown up in an isolated world of humans. His mother and sister were killed near the Citadel of Mo by the forces of the Tyrann, led by Moorkus Rex. The king of Mo who has lost all hope for the world since this tragedy.

Adam's great-grandfather is remembered as the Architect, who built gigantic fortresses across the land. The secret of their construction died with him. His grandfather is known as the Enslaver. He tore down all the citadels except the one at Mo. He drove the humans and dinosaurs apart, creating mutual distrust and, in places, sheer hatred.

Moorkus Rex, a strange, armor-plated reptile, leads the Tyrannosaurus armies, known as the Tyrann. One of the only remaining places of safety from the Tyrann is the Citadel of Mo. 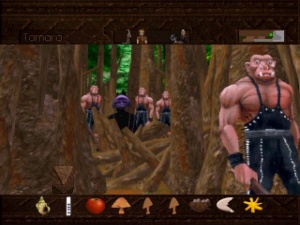 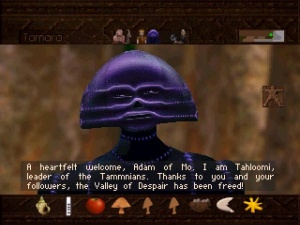