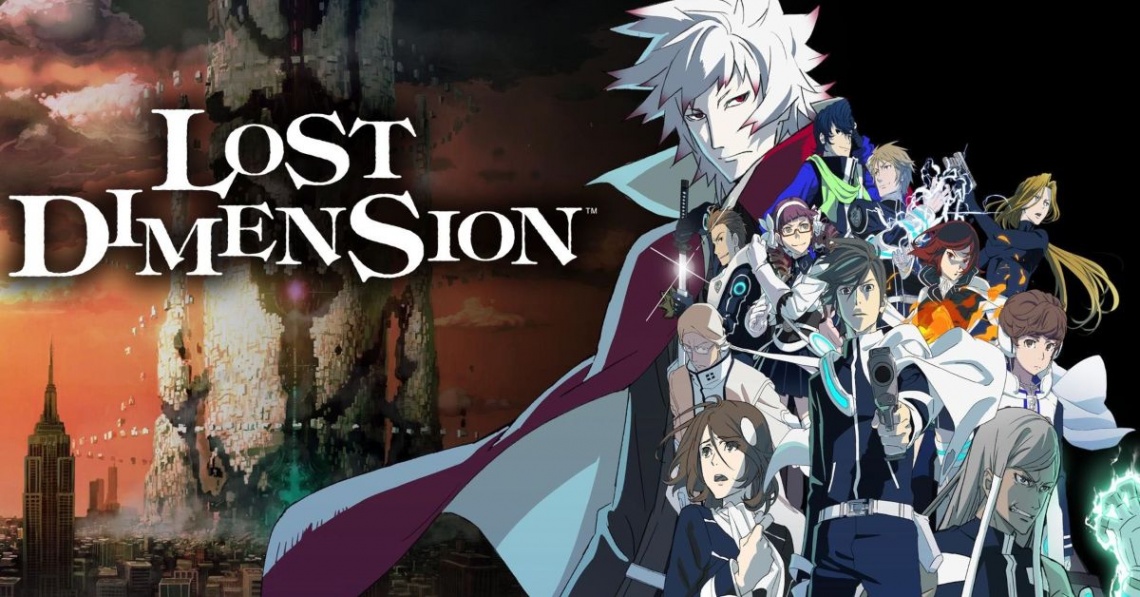 anime
rpg
single player
strategy
turn based
Release: 2017
Lost Dimension is a tactical role-playing video game. The characters climb the mysterious five-floor Pillar, in which they encounter a number of enemies. During battles, the characters attack enemies as a group, with each character having unique attacks and abilities. The game's "Assist" feature automatically occurs when an ally is nearby when the player attacks. Each character also has a unique "Gift" special ability, and by obtaining "Gift exp" in battle, new abilities can be unlocked. The "Defer" feature allows the player to pass up their turn to an ally; this can be used to allow the strongest party member to continue to attack, and take advantage of the characters' strengths and weaknesses. There is also a "Berserk" status effect; when a character loses all their sanity points, they become berserk. Berserk characters gain a boost in attack damage but will hit both allies and enemies alike.


This article uses material from the Wikipedia article Lost Dimension,
https://en.wikipedia.org/wiki/Lost_Dimension which is released
under the Creative Commons Attribution-Share-Alike License 3.0,
https://creativecommons.org/licenses/by-sa/3.0/.
Read Full Description
Get This Game 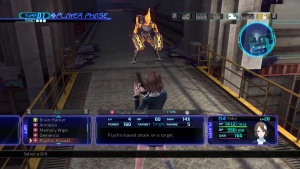 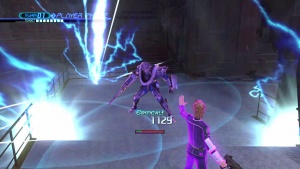