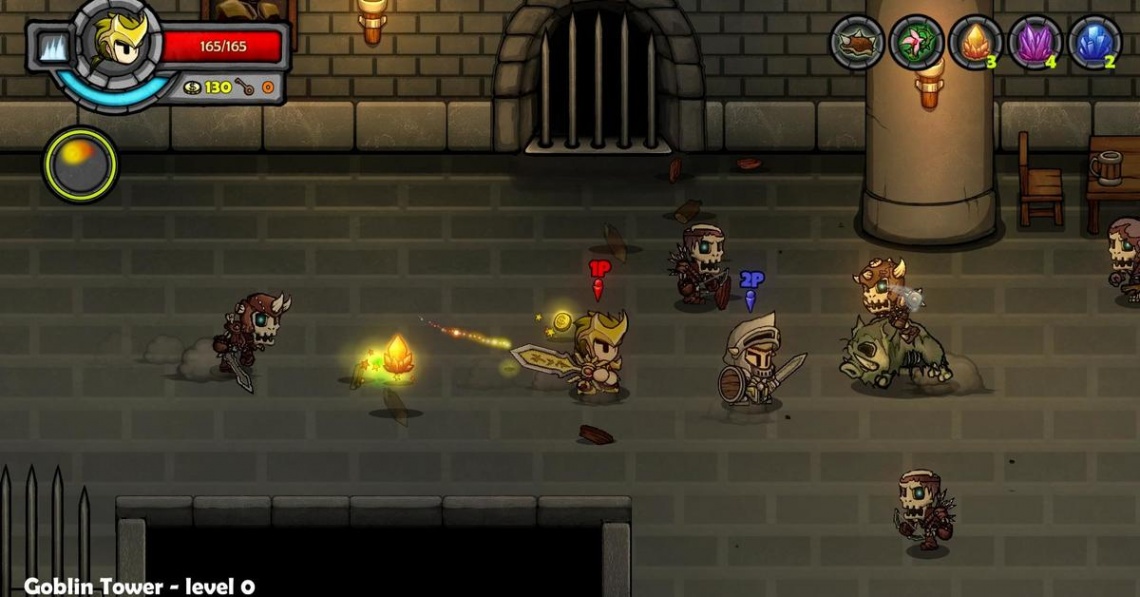 Castle Harwood used to be a castle governed by nobles. Unfortunately, evils had come upon the land and ended the calm days. Peoples were tortured, enslaved, murdered by demons. Gradually, demons wanted a bit more and began to invade surrounding areas. For the humanity, honor and treasures, the braves from far and near come continuously enter Harwood to find the root of all evils… 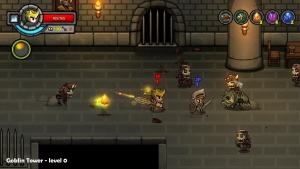 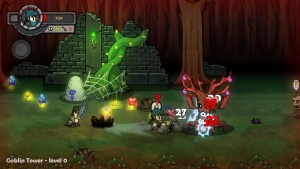