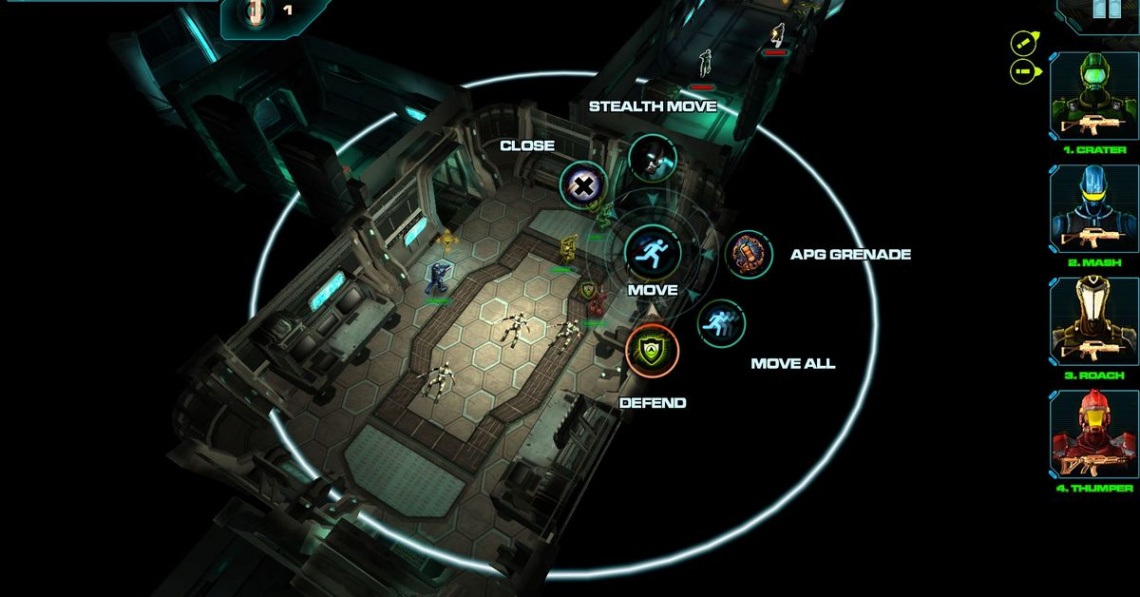 action
rts
Release: 2014
Line Of Defense Tactics is a real-time combat strategy game for iOS, Android, OSX, PC and XBox One (PS4 coming soon!).
The game is based on the world of the Line Of Defense MMO in which players command a team of four Galactic Command (GALCOM) marines in highly classified missions which take place in space and on planets.

Equip your team with all types of inventory items, including weapons of mass destruction, space and planetary vehicles as they fight hard to accomplish their missions based on issue #0 of the Line Of Defense comic by DC Comics. 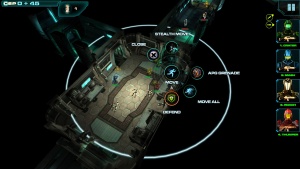 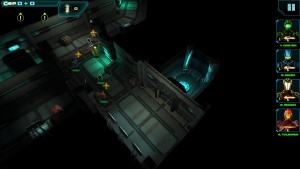