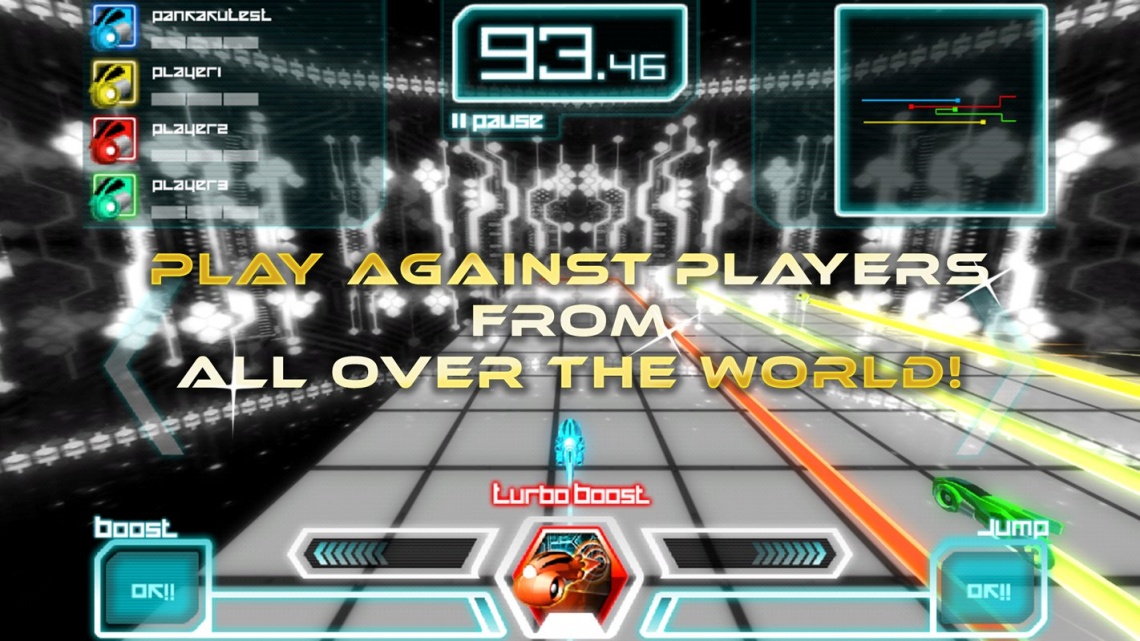 action
adventure
arcade
free to play
multiplayer
racing
single player
strategy
Release: 2013
As a sequel of earlier worldwide mega hit, LightBike2 has finally come back with juiced up updates.
Drive through the cyber space as fast as the light, and have dead heat battles with opponents all over the world!

- With simple operations, anyone can have control over LightBike.
- Newly "Jump" added to its action makes the game much more strategic!
- In addition of normal stages,a 3D stage has been added.
- A new game mode "Death match mode" has been added.
- Possible to play realtime match games with players worldwide over the Internet.
- Possible to play via Bluetooth with your friends.
- You can play with up to 4 players via Bluetooth.
- By the results of your online matches, your grade will defer with the new Grading System, and it's possible to match up with user in the same grade.
- The lastet game library for iPhone, Pankia is included with Leader board and Online game match functions!
Read Full Description
Get This Game 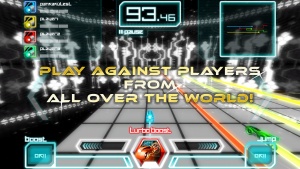 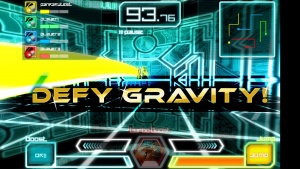