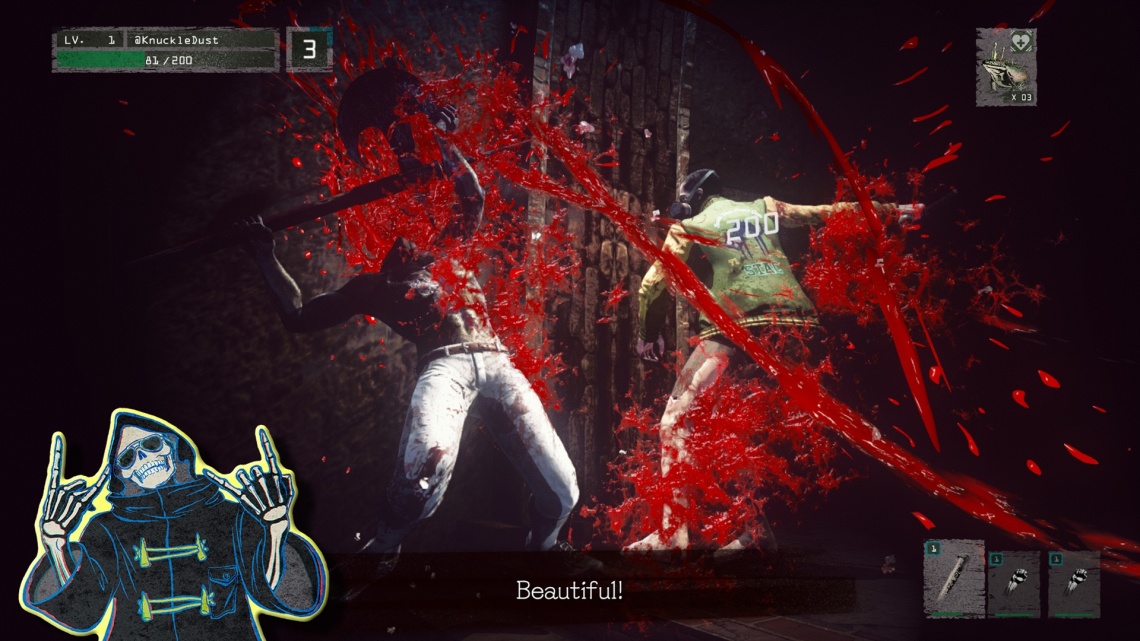 In the year 2026 AD, a large tectonic disturbance occurred causing mass destruction around the world.
South Western Tokyo split off into the ocean and became an island covered by a deep fog.
Continuous seismic activity then caused a large spire to rise out of the ocean through the island creating a tower-like structure that pierces the clouds.

Players enter the world with nothing but their underwear and must fight to survive in the post-apocalyptic world that awaits them.
Enemies defeated may drop weapons and armor for players, which may be the difference between life and death…

Players fight through a treacherous tower obtaining various types of weapons and armor while finding creatures and mushrooms to eat in order to stay alive.
Upon death, a player’s “death data” is then circulated among other player’s games where they will appear as formidable opponents.
The sharing of “death data” is one of the various asynchronous multiplayer elements that can be found in the game. More details to come at a later date.
Read Full Description
Get This Game 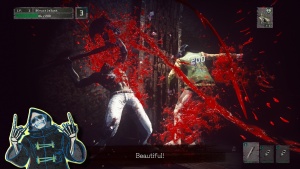 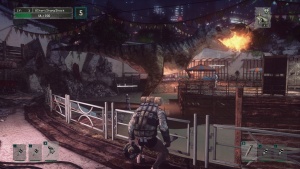