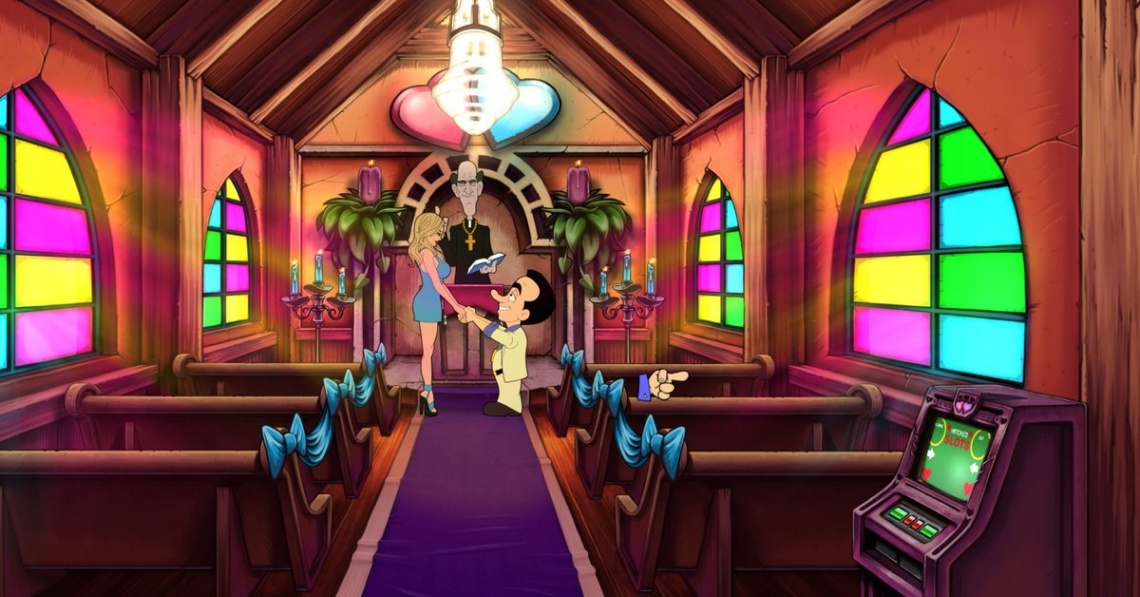 adventure
point and click
Release: 2013
Leisure Suit Larry is one of the most iconic characters in the history of computer gaming.

The first game in the series, Leisure Suit Larry in the Land of the Lounge Lizards, was first published in 1987 and helped build the Sierra On-Line dynasty. Featured in a score of original software titles since then (not even counting numerous anthologies, repackagings, and cameo appearances), the series' namesake hero, Larry Laffer, is a bumbling, persistent everyman who just wants to be loved. Is that so wrong?

With the help of Al Lowe, Larry's progenitor and designer of all of Larry's classic adventures, Replay Games is remaking the landmark first game for an entire new generation (or two!). Expanded and enhanced in every detail and ready for both mobile devices and PCs, Larry is being reborn for the players who might've seen their parents (or grandparents!) playing Larry behind closed doors!

Although the games were marketed as "naughty," Al Lowe's Larry was comedic but never explicit, and the remake retains that standard. There's no full-frontal nudity, no four-letter words, and no on-screen sex. But we do have our comedic priorities: Larry is a story of a man on the make, and the game drips with innuendo, flirts with perversity, and oozes sexuality from every pixelated pore. 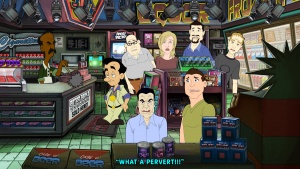 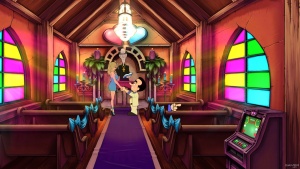