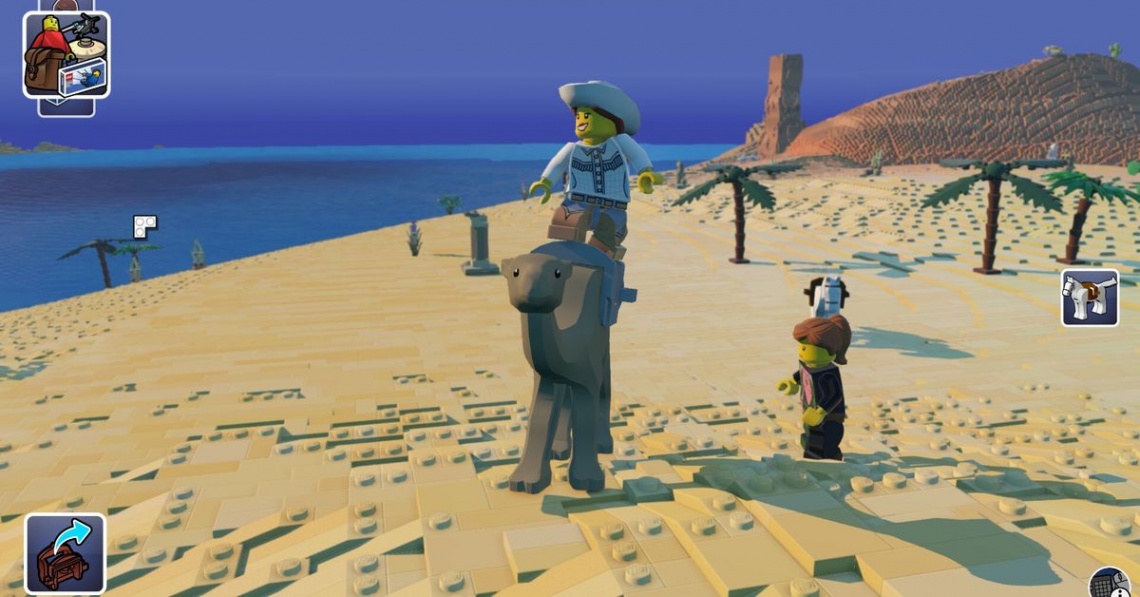 building
lego
Release: 2017
Lego Worlds is a sandbox video game which allows players to build a world made up of Lego bricks. The player is rewarded for collecting objects spread across the map with "studs", an in-game currency. The player can build using the items they have encountered. Players can create their own world by using predefined Lego structures or using the "brick-by-brick editor tool". Players' appearances and outfits are customizable in the game. Terrain and environment can be modified via landscaping tools. A variety of vehicles, such as helicopters, and creatures are featured in the game. A multiplayer option and features for world-sharing have been added to the game through later updates. 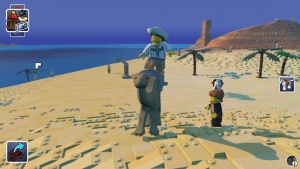 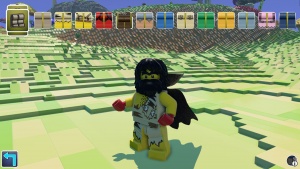