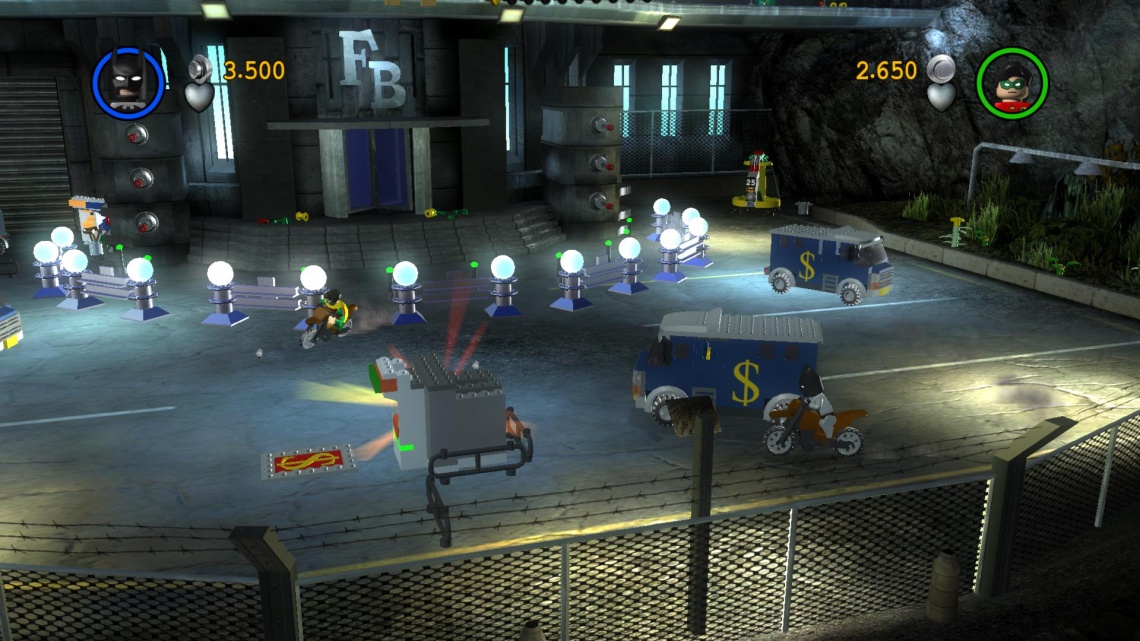 action
adventure
classic
family-friendly
lego
multiplayer
open world
single player
superhero
batman
funny
Release: 2008
The core gameplay of Lego Batman is similar to that of previous Lego video games, such as Lego Indiana Jones: The Original Adventures and the Lego Star Wars series. The player controls any one of a wide assortment of characters from a third-person perspective, primarily fighting enemies, solving puzzles, and collecting Lego "studs", the game's form of currency. Using attack combinations in combat will multiply the amount of studs earned. The game is set in Gotham City, with mainly realistic environments. Only interactive objects are made of Lego bricks. Occasionally, players must assemble Lego objects to proceed further in the level, cross obstacles, or unlock new suits. Players are able to fight on land, sea, and in the air, using a number of character-controlled vehicles, including the Batmobile, Batboat, and Batwing. New moves to the series first featured in Lego Indiana Jones: The Original Adventures are featured in this game. New abilities introduced in this game include picking up and carrying enemies and walking on tightropes across buildings. Up to two players can play in co-operative mode.
There are thirty levels in the game (fifteen for the heroes and fifteen for the villains) as well as some secret levels, including Wayne Manor and Arkham Asylum. There are many different environments in the game, usually based upon the villains' crime styles, including an ice cream factory, a garden center, the Gotham sewers, and Gotham's seedy underbelly. The game is divided into chapters, each containing five levels. Chapters are divided equally between heroes and villains. Completing a hero chapter will unlock the corresponding chapter for the villains. As in previous Lego video games, levels are unlocked for "Free Play" mode once they are completed in Story Mode. "Free Play" allows the player to replay any level they have completed, but with any characters they have unlocked so far. This permits access to special areas containing additional collectables, where the player was unable to get to before. This is unlike Story mode, in which the player may only switch between the two characters involved in that scene.
The level hub for the heroes, similar to the Mos Eisley Cantina in Lego Star Wars and Barnett College in Lego Indiana Jones, is the Batcave, where the player can purchase additional characters and view unlockables. The corresponding hub for the villains is Arkham Asylum, where players can create their own character using parts from characters already unlocked, as well as a limited array of weapons.
Individual characters are able to use many unique abilities related to their comic book powers and talents. For example, the Joker is able to attack enemies and activate machines with a hand buzzer, and the Penguin can glide with his umbrella.
Players are able to swap the costumes of each of the main heroes (Batman, Robin, Batgirl, and Nightwing) with many differing ones, each containing unique abilities and different color schemes. Batman starts in a classic grey suit, while he and Batgirl can wear the Glide suit that lets Batman/Batgirl fly for a short time, the Sonic suit that can break glass, the Demolition suit that lets Batman/Batgirl set down bombs and detonate them, and the Heat Protection suit that lets Batman/Batgirl survive in extremely hot temperatures). Robin and Nightwing can wear the Technology suit that can activate Tech panels, the Water suit that lets Robin/Nightwing go underwater, the Magnet suit that lets Robin/Nightwing climb up magnetic walls), and the Attract suit that can vacuum up loose Lego pieces and turn them in for bonuses. Devices providing these suits must be built with Lego bricks during Story Mode, but when the player finds those suits, they will be linked to their corresponding characters in "Free Play" mode.
The Hush character can be unlocked after finding all 25 hostages in the villain and hero levels (excluding the Vehicle Levels). Once the game reaches 100%, the Ra's al Ghul character can be purchased and used as a playable character; and the Azrael, Huntress, Black Mask and Spoiler characters can be created in the character creator.

This article uses material from the Wikipedia article Lego Batman: The Videogame, https://en.wikipedia.org/wiki/Lego_Batman:_The_Videogame, which is released under the Creative Commons Attribution-Share-Alike License 3.0, https://creativecommons.org/licenses/by-sa/3.0/.
Read Full Description
Get This Game 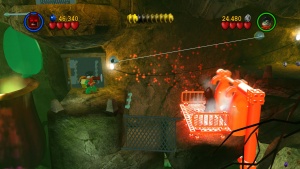 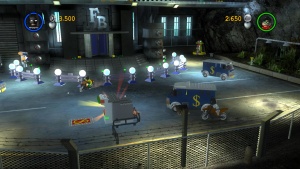 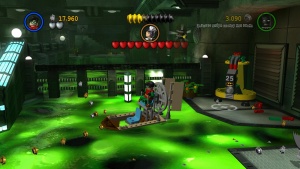 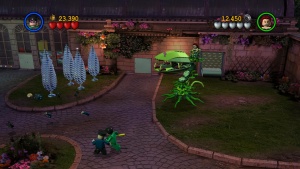 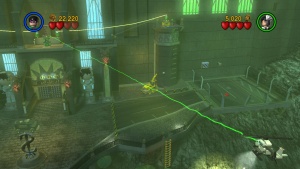 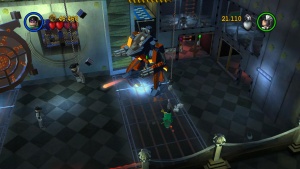 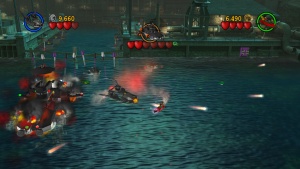 Legendary: Game of Heroes
Recommended for you

LEGO® MARVEL's Avengers
Recommended for you