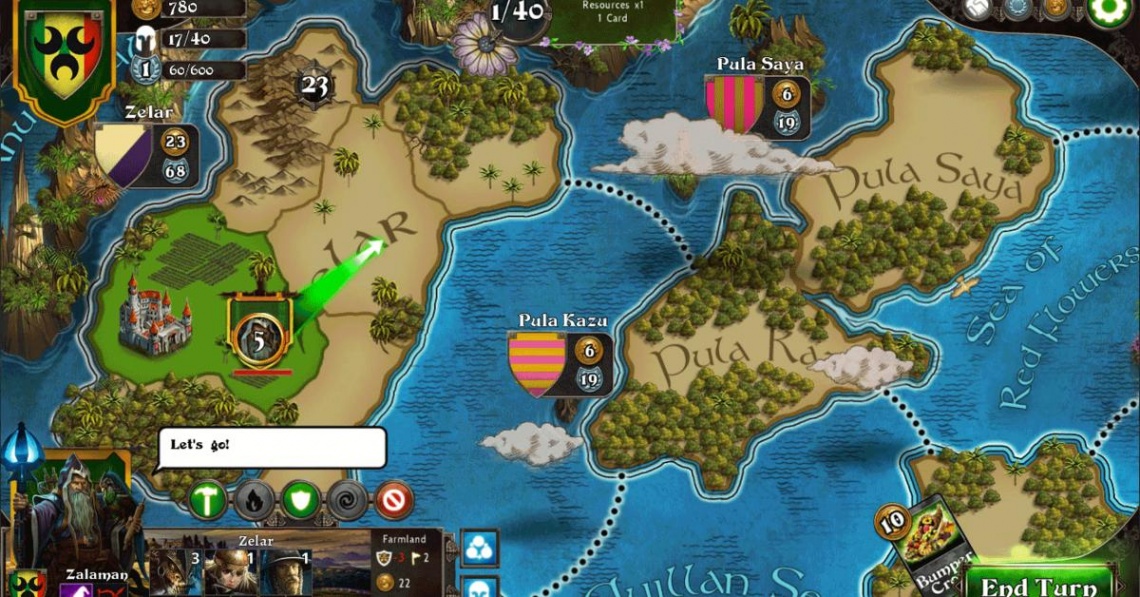 fantasy
multiplayer
strategy
Release: 2016
Inspired by classic turn-based strategy games like Civilization, Heroes of Might & Magic, and Risk, Legends of Callasia is a fantasy-themed world conquest game which adds an original simultaneous gameplay mechanic where players plan and resolve their turns all at the same time, allowing for faster games.

The Great Callasian War rages across the lands. Choose a faction and awaken the legendary heroes to lead your armies and destroy enemy forces! Build cities, conquer kingdoms, and form or break alliances on tabletop-style maps with bonus cards that can turn the tide of battle. Follow the story of the factions in single-player campaign missions, or test friendships in online multiplayer with an original simultaneous turn-based system that adds deep strategic elements in predicting other players’ moves. Fight your way to the top of the leaderboard, and dominate the fantasy world of Callasia! 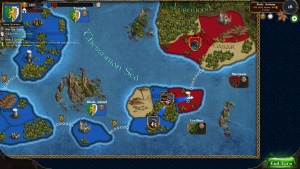 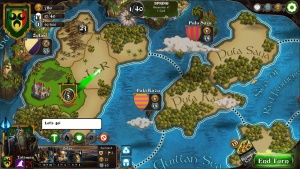