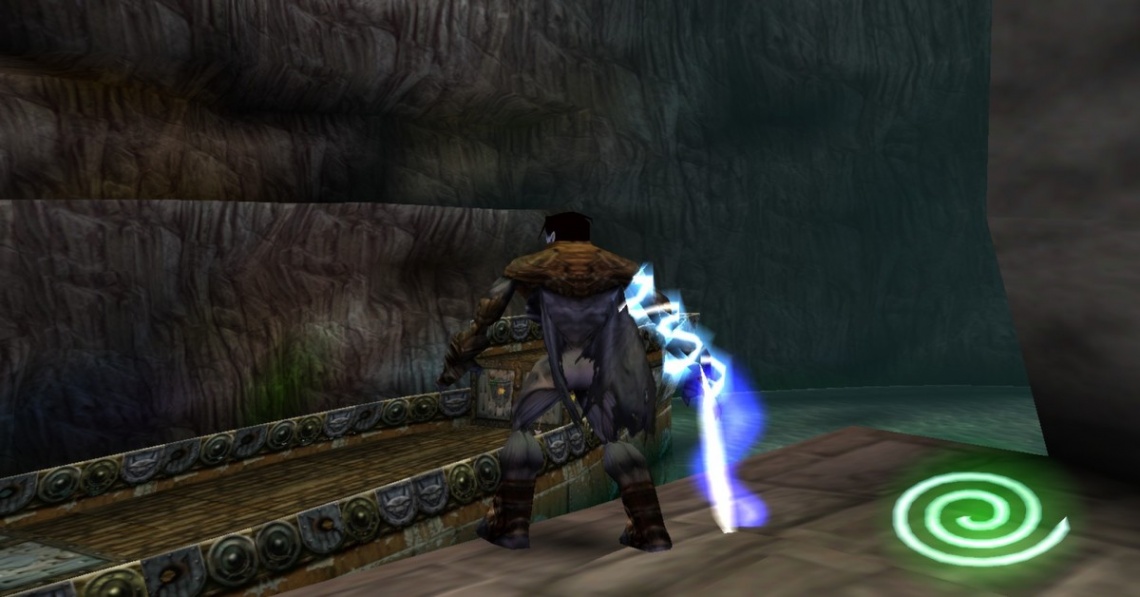 action
adventure
classic
puzzle
single player
strategy
third person
Release: 2012
The player controls Raziel, a disfigured and ghostly vampire. The game is normally shown from a third-person perspective behind Raziel, but players can rotate the viewpoint around him. Gameplay relies largely on shifting between the material and spectral planes of existence to progress through areas. Although interaction with objects is limited in the spectral realm, this can be advantageous, because Raziel can phase through otherwise impassable gates there, and water is insubstantial, allowing him to walk on lakebeds; however, blocks, doors, and switches can be manipulated only in the physical realm.Many puzzles are based on the differences between the two realms; for example, platforms and environment features in one realm may change form to open new paths in the other. Block puzzles are also common and require the rotation, flipping, and moving of large blocks to progress, often with a time limit and while avoiding enemies. 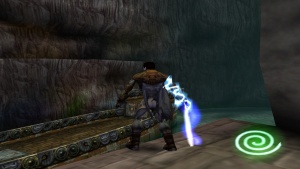 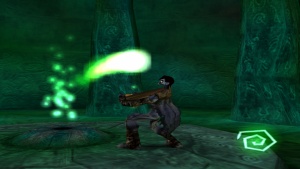 LEGO Batman
Recommended for you