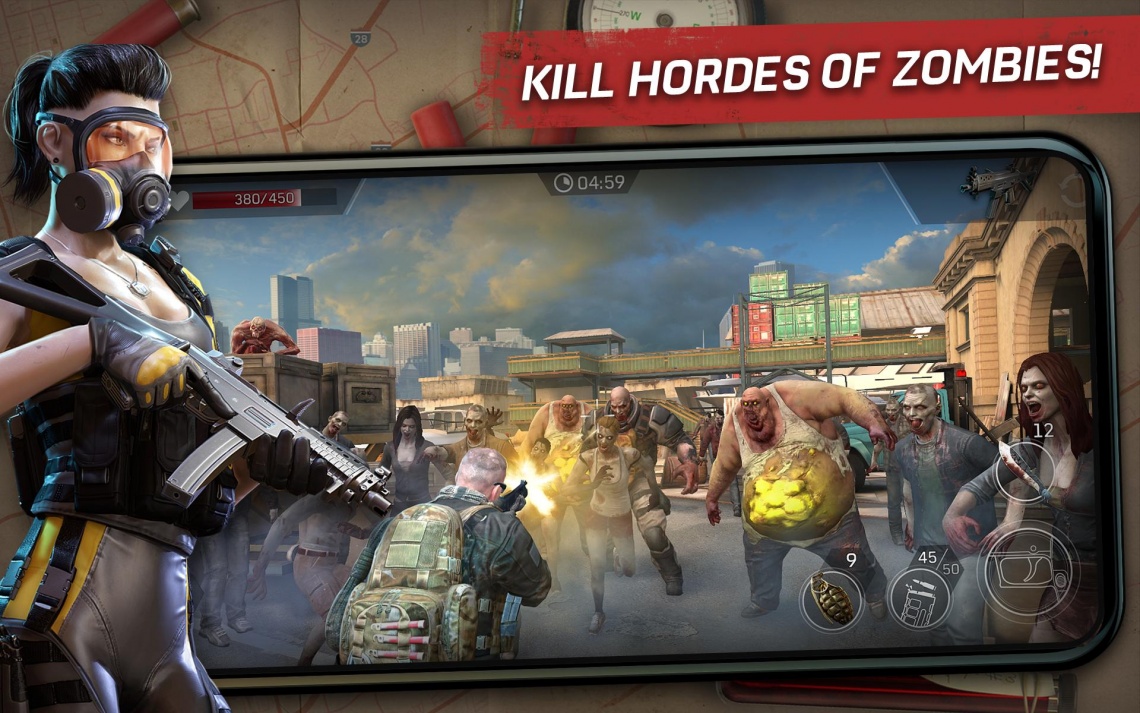 action
adventure
early access
free to play
multiplayer
pvp
shooter
single player
survival
zombies
Release: 2018
Danger lurks everywhere. Survive against zombies using rifles, grenades, shotguns, and anything in your arsenal to secure safe havens and save survivors. Build your encampment to defend yourself against enemy attacks. Get to the chopper and lay waste on enemy bases to steal their resources. Battle other players in solo and team multiplayer tournaments. Band together with other human factions.

Challenge Zombie Bosses
Defend yourself against zombies that can jump, wear police armor, or explode with toxic gas

Build and Customize Your Base
Build, customize, and defend your encampment from zombies and rival factions. Locate survivors, loot materials and band together to overcome a post-apocalyptic world

Left to Survive is free to play, but you can choose to pay real money for some extra items.
Read Full Description
Get This Game 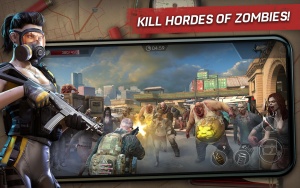 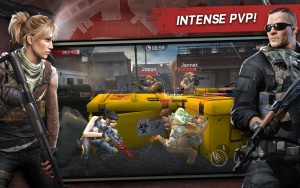