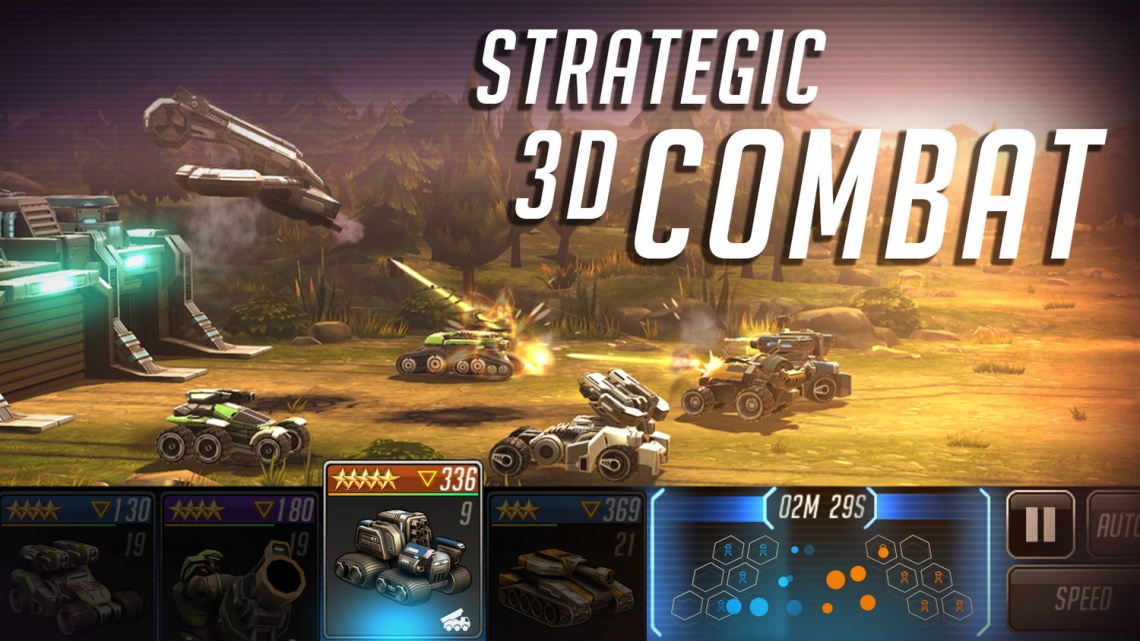 action
base building
early access
free to play
multiplayer
shooter
strategy
war
3d
military
Release: 2015
League of War: Mercenaries is an exciting war strategy game where you can make choices that have real impact and outcomes. Immerse yourself in this 3D war game to build your base, grow your army, and battle your way to victory.

3D battlefield mixed with a unique tug of war deck-based combat system, giving you an exciting tactical war strategy game that will keep you playing for days! Build a fighting force of extraordinary magnitude to wage war on corporations and nations. Take on hundreds of missions or compete with fellow Mercenaries to claim victory around the globe and enjoy the spoils of war!

In League of War: Mercenaries, players act as mercenaries, taking on military contractors that play out on the battlefield to claim victory around the globe. Upgrade your army with futuristic tech, battle your enemies, and come out on top in this tactical war.
Read Full Description
Get This Game 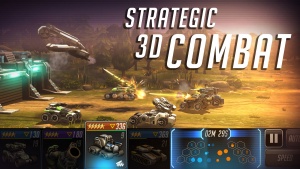 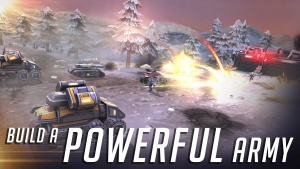