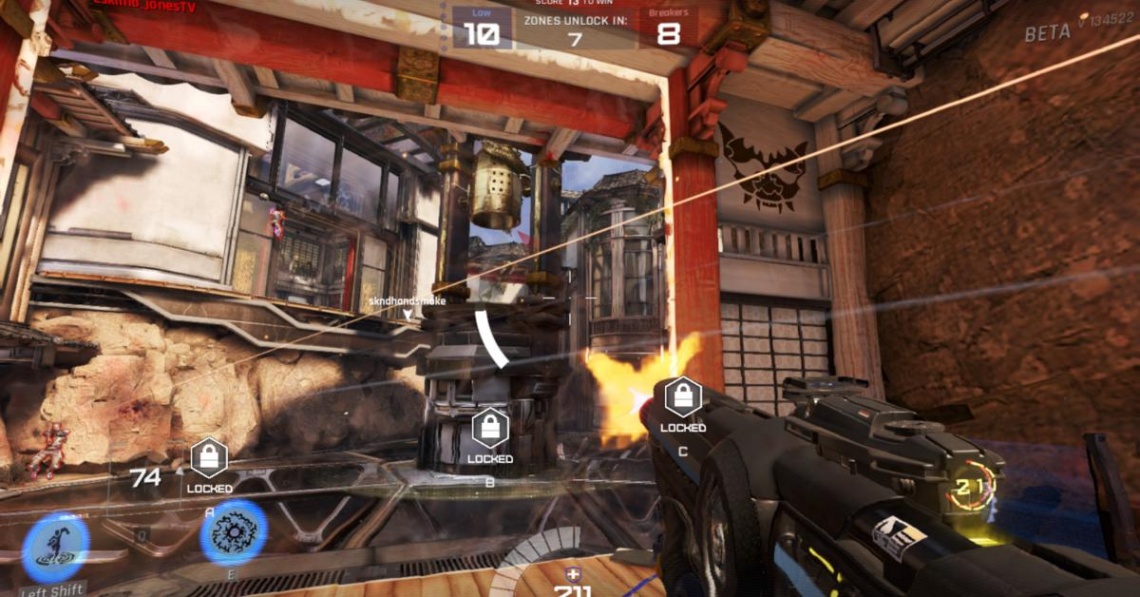 action
fps
multiplayer
shooter
Release: 2017
GRAVITY-DEFYING COMBAT
What worked for you in other shooters won't apply here. In LawBreakers, there's no corners for campers, no ways to buy skill, and no one to blame for your K/D ratio. Just you, a mountain of weapons and abilities, shattered gravity, and a ton of gamers just as elite as you, trying to spike you into the ground.

YOUR SKILL. YOUR PLAY-STYLE.
No corners for campers, no ways to buy skill, and no one to blame for your K/D ratio. In LawBreakers, what worked in your other first-person shooters won't apply here.

KILLER ROLES
Nine roles. But no matter which you choose, watch your six, nine, twelve… you get the picture. From combat healing and run-and-gun to high-skill melee play-styles and more - whichever style suits your skill, just move fast, shoot often, and don't get lit.

GRAVITY-DEFYING MAPS
Gravity's not going to hold you back anymore. But it's not going to hold back your competition either. From the boiling oceans of Santa Monica, to a former ski-resort refashioned as a research & development lab, don't get caught watching the scenery or a plasma burst will slap you upside the head.

MODES THAT MATTER
LawBreakers raises the bar for competitive shooters. Actually, that bar was floating in zero-g, like 30 feet in the air already, so that’s even more impressive. With highly-competitive, buzzer-beating rules that elevate familiar game-types, LawBreakers’ modes so new, the patents might still be pending.
Read Full Description
Get This Game 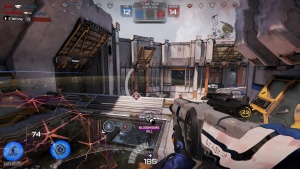 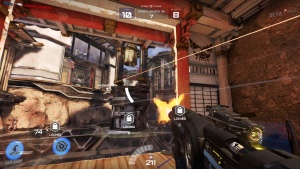