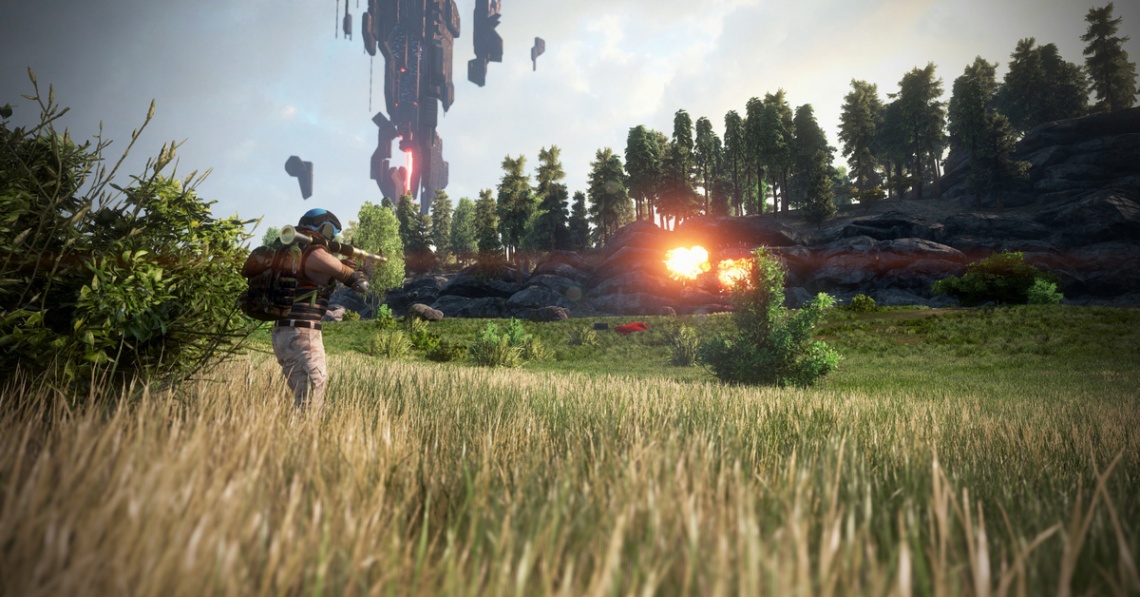 action
adventure
fps
free to play
indie
mmo
multiplayer
strategy
Release: 2017
Last man standing (LMS) or Last team standing (LTS) is a multiplayer deathmatch gameplay mode featured in the majority of the more recent first-person shooter computer games. The aim of a player in a Last man standing match is to dispatch his opponents and remain the sole survivor; the basic rules followed are generally the same of the Deathmatch gametype, with an important difference: respawn is limited or not allowed at all. Each player is assigned a specific number of lives per match (or just one when there is no respawn); once these lives have been expended, the player will no longer be able to return to the current match and remain as an invisible spectator until there is a winner and the LMS round is over. Within several games players are called to buy or pick up items, while other titles have the players spawned with full weapons and ammo and there are no powerups available on the map.

This article uses material from the Wikipedia article Last man standing, https://en.wikipedia.org/wiki/Last_man_standing_(gaming) which is released under the Creative Commons Attribution-Share-Alike License 3.0, https://creativecommons.org/licenses/by-sa/3.0/.
Read Full Description
Get This Game 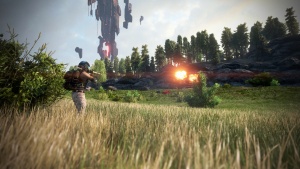 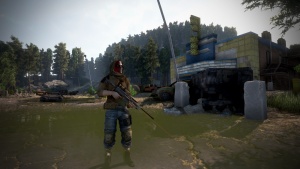 Late City Riders
Recommended for you