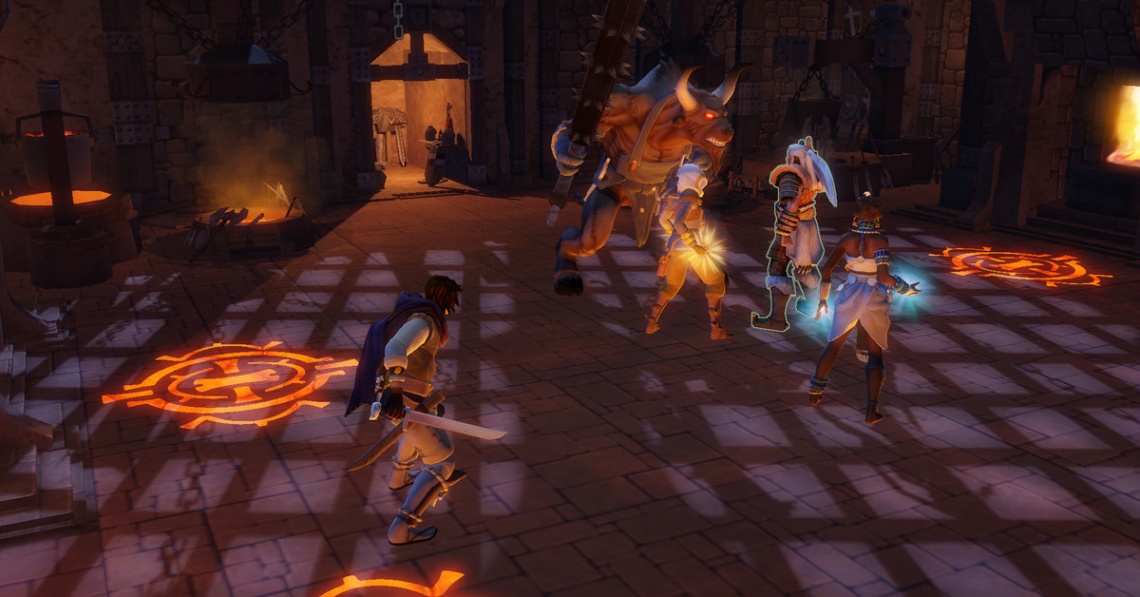 card game
early access
free to play
indie
multiplayer
rpg
strategy
turn based
3d
Release: 2016
With Labyrinth, embark on a new adventure: Assemble powerful decks of Heroes to invade rival dungeons and engage in epic player vs. player 3D battles--then, use the loot from your conquests to customize your own dungeon and put together a powerful deck of bosses, minions, and traps to defend your riches at all costs.

-PvP game which marries CCG & RPG
-Your Offense deck forms a party of Heroes to raid a dungeon
-Your Defense deck forms a dungeon with Bosses to defend your loot when you are not online
-Tactical position and time turn-based action fused with CCG strategy
-Boss cards define their own uniquely themed dungeon rooms
-Will be Free to Play with hundreds of cards to win, craft, and purchase
Read Full Description
Save & Play Game Later
Images & Video 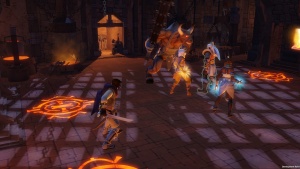 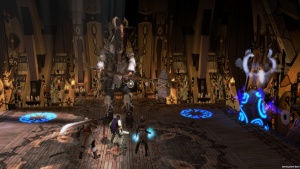