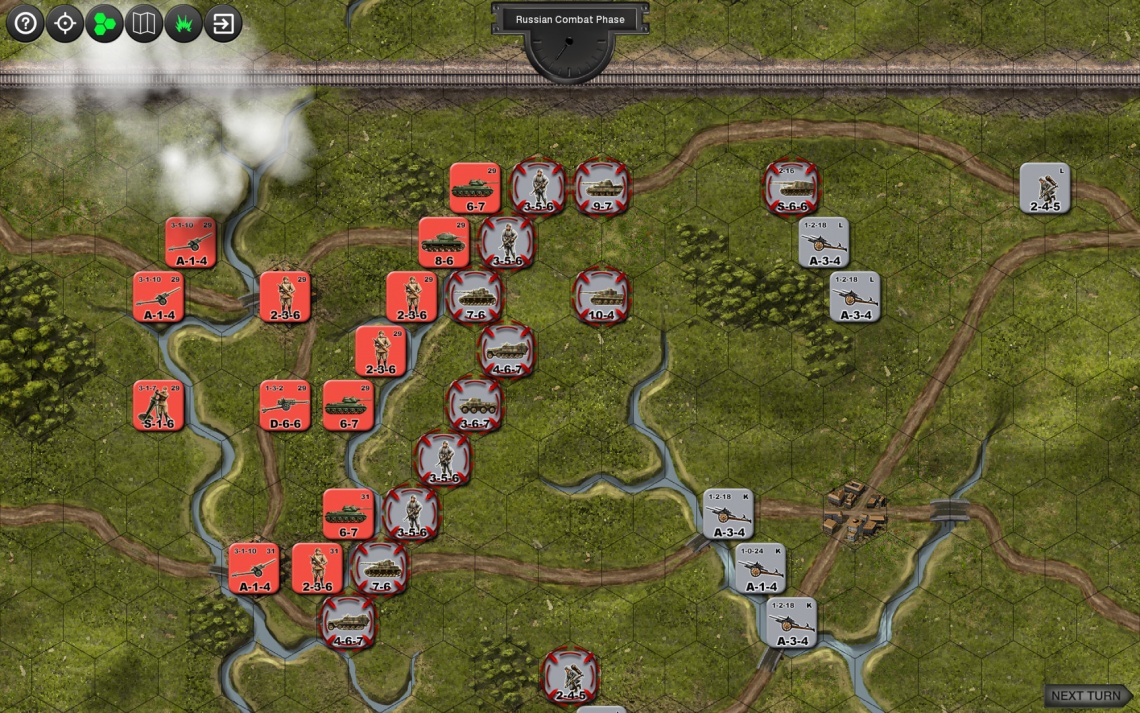 indie
single player
strategy
turn based
Release: 2017
Battle Series Eastern Front - Kursk - Battle at Prochorovka, covers one of largest single tank battle in the history of warfare. Approximately 1000 tanks and assault guns met head to head near the town of Prochorovka, in a battle that became a desperate close range shoot-out which would decide the ultimate success or failure of Operation Zitadelle.
The 2nd SS Panzer Korps began it's attack on July 3rd, and spent the next 8 days breaking through the dense Russian defensive positions. During the late afternoon and evening of the 11th, they broke through and repulsed a counterattack by the Russian 31st Tank Corps. Reorganizing during the night, the panzers struck northward before dawn on the 12th. As dawn broke, the lead German elements ran head-on into the lead elements of the Soviet 5th Guards Tank Army and the battle was on. It was to last all day, in confused and savage fighting at close ranges.

Key Features:
-Turn Based with each turn having a Move and Attack phase
-Units are at battalion level and represent the units present on the day of the battle
-Units have an Attack, Defense and Movement Allowance
-Artillery units also have a Range allowance
-Map represents the key features at the time with the embanked railway line and river causing the fighting to be fought almost as three separate battles
-Play as the Germans against the Computer AI
-Three scenario variants
Read Full Description
Save & Play Game Later
Images & Video 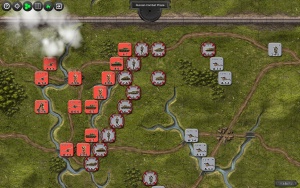 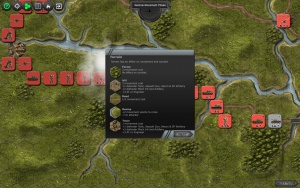