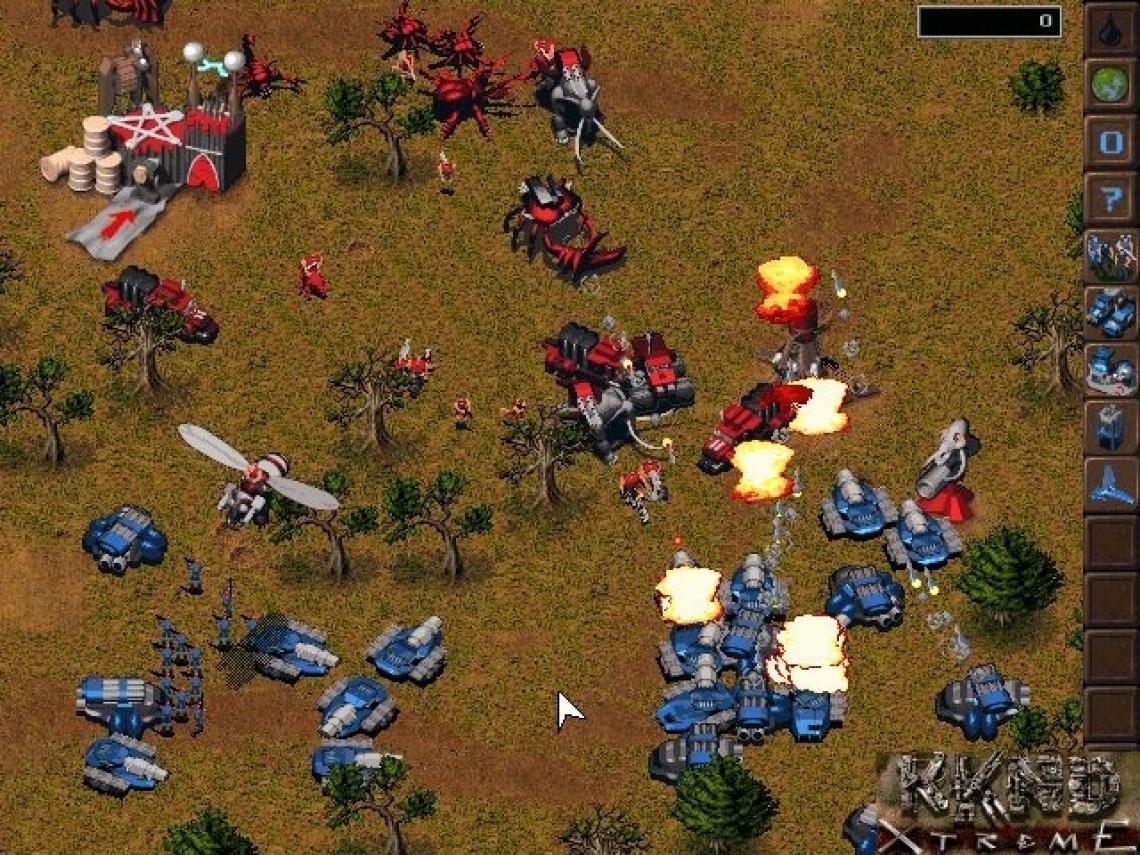 base building
multiplayer
rts
single player
turn based
Release: 1998
KKnD, or Krush, Kill 'n' Destroy is a series of post-apocalyptic real-time strategy games by Beam Software. KKnD was released in 1997, while a sequel - KKND2: Krossfire was released in 1998. KKnD Xtreme, an expanded version of the original, featuring extra missions and enhancements, was released in 1997, and later re-released on GOG.com in 2012.

The gameplay in the KKnD series is similar to that of other real time strategy games, such as
Command & Conquer and StarCraft, created by Westwood and Blizzard respectively. The player uses resources to manufacture buildings which can create units and vehicles, which are used to exterminate opposing forces. Like the Z series of games, KKnD is tongue-in-cheek, not taking itself too seriously.
Read Full Description
Save & Play Game Later
Images & Video 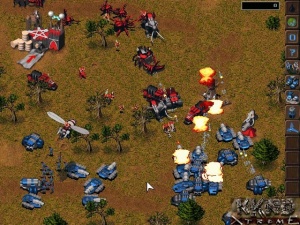 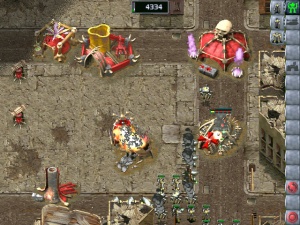