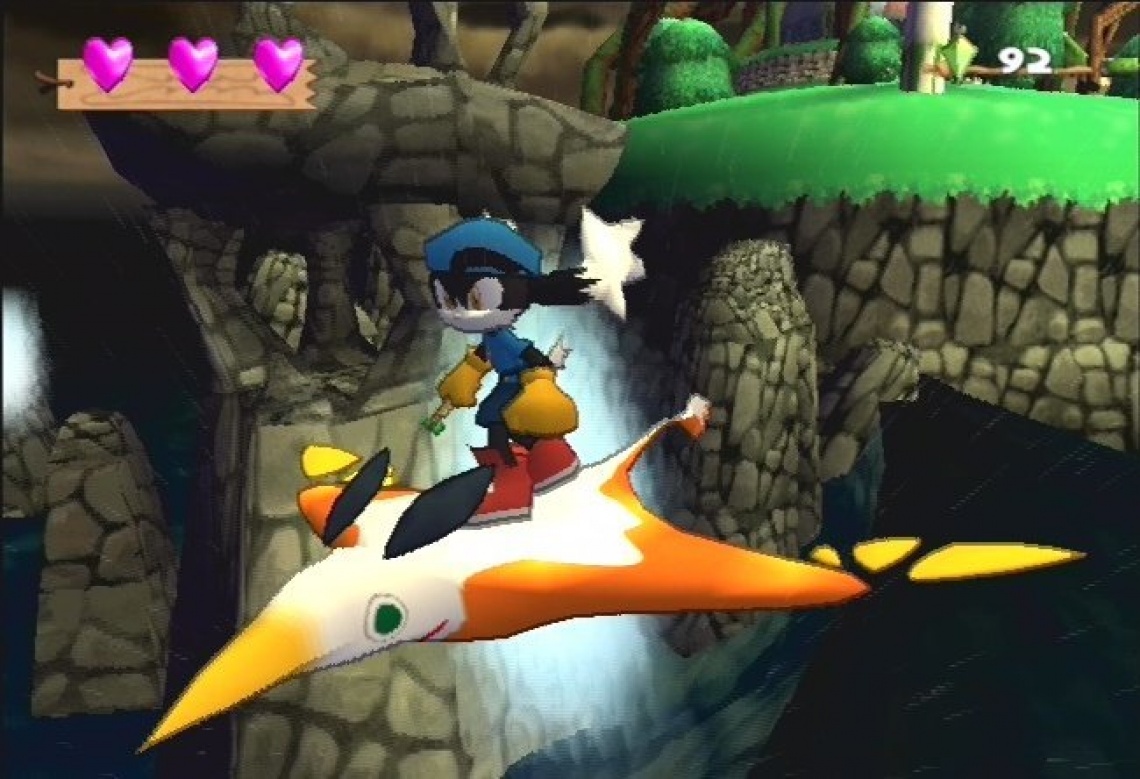 adventure
single player
strategy
3d
Release: 2001
The game takes place in the dream world of Lunatea. It is composed of four kingdoms. The Kingdom of Tranquility, La-Lakoosha, is a peaceful kingdom that lies at the north of Lunatea and where the High Priestess resides. The Kingdom of Joy, Joilant, is a kingdom to the south of Lunatea and resembles an amusement park. The Kingdom of Discord, Volk, which lies to the west, resembles several metalworking factories and its people wage a neverending war. The Kingdom of Indecision, Mira-Mira, is secluded and snowbound all year long. Each kingdom contains a bell housing its element. 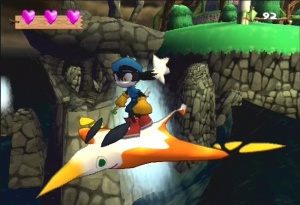 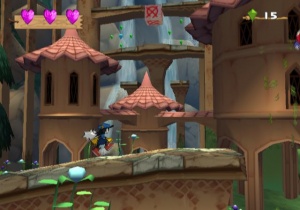