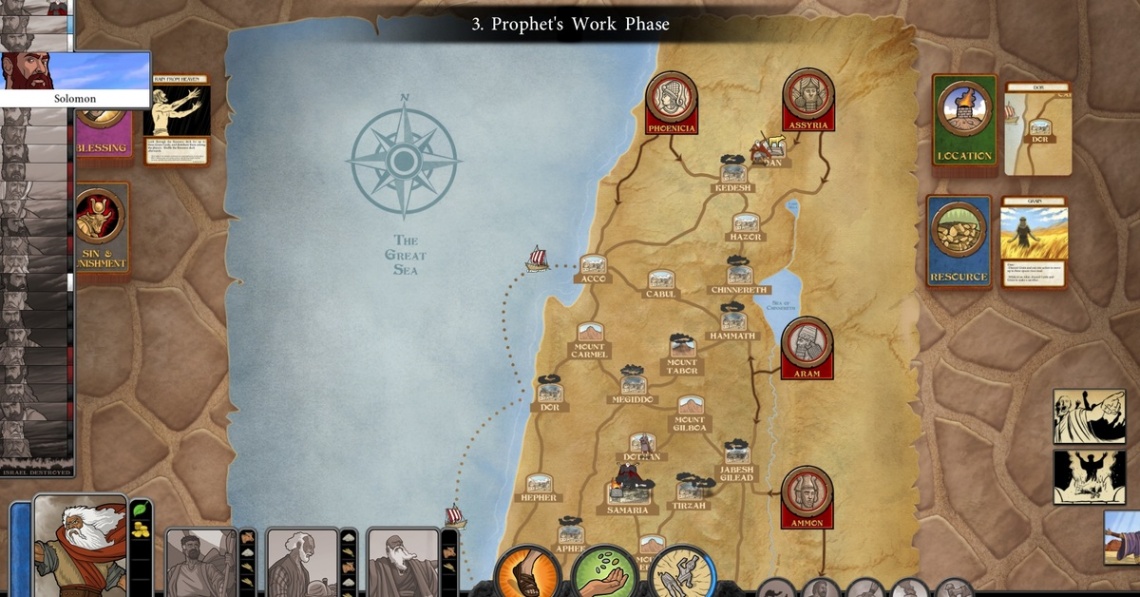 board game
casual
indie
single player
strategy
Release: 2015
Overwhelmed by hordes of invading nations – and a series of corrupt kings – the fate of Israel is balanced on a knife’s edge! The Northern Kingdom’s only hope is that a band of prophets can cleanse it of evil and idolatry before the wrath of God does so – permanently.
Based on the strategic board game of the same name, Kings of Israel takes place in ancient Israel during the reign of its kings up until Israel’s destruction by Assyria. The player must use their team of prophets to fight evil growing within Israel, while trying to build the altars needed to win the game. Life will not be easy for the team of prophets! Each turn evil grows within Israel, idols may be built, and chaos continues every turn a bad king leads Israel. But if the player plans well, and uses their actions and resources carefully, they will prevail and go on to new, and more difficult, battles!
Read Full Description
Save & Play Game Later
Images & Video 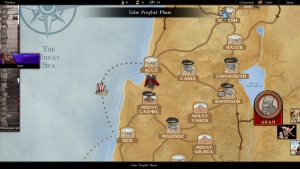 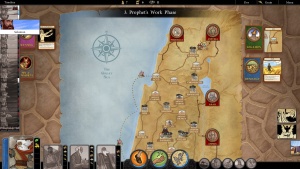