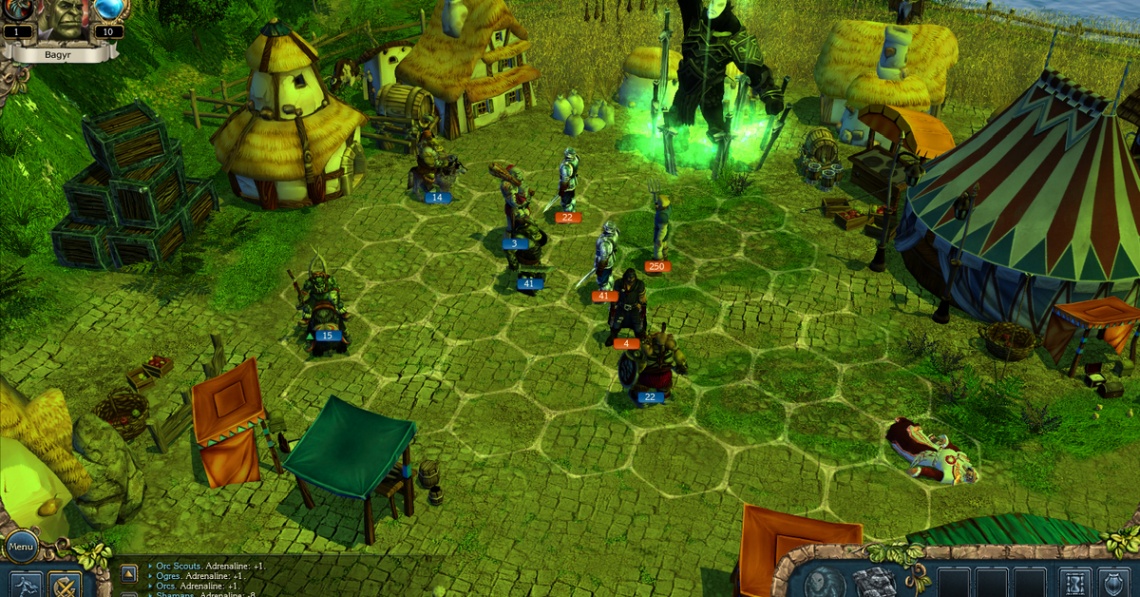 adventure
rpg
single player
strategy
turn based
Release: 2014
Time has come to join the dark side. Take a trip to the other side of Teana, to the part of the world that has yet remained unseen to the royal bounty hunters.
For the first time in King’s Bounty history by choosing character players not only assign class, they also chose the race of the hero. Orcs are warriors, the Demoness is a paladin and Vampire is a mage.
Great Orcs lost the decisive battle of Tristrem. Ruthless Elves plunder orcs’ villages, desecrate shrines and butcher green babies. The famous Orc warrior Orc-Baghyr flees with a small group of elite warriors and seeks refuge.
Armies of Human knights invaded Atrixus. After the death of her father the young Demoness Neoleene is now in charge. Together with a small unit of devoted imps she fights her way through the ruthless warriors.
Castle of the ancient Morton clan is about to be besieged by the Vampire hunters. Young Daert leaves home to seek allies among other great races that are on the verge of extinction.
Fates of the three heroes are sealed. In the depths of the sacral Black Cave, where many centuries ago races of light imprisoned the Ancient Evil, they exchange vows and antique artifacts. They gather the remains of their armies and begin the great war for survival. Only together they can stand against the advancing forces of Humans and Elves!
Read Full Description
Save & Play Game Later
Images & Video 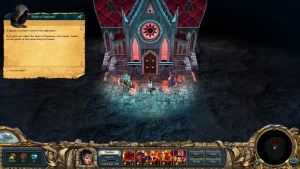 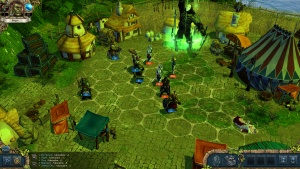