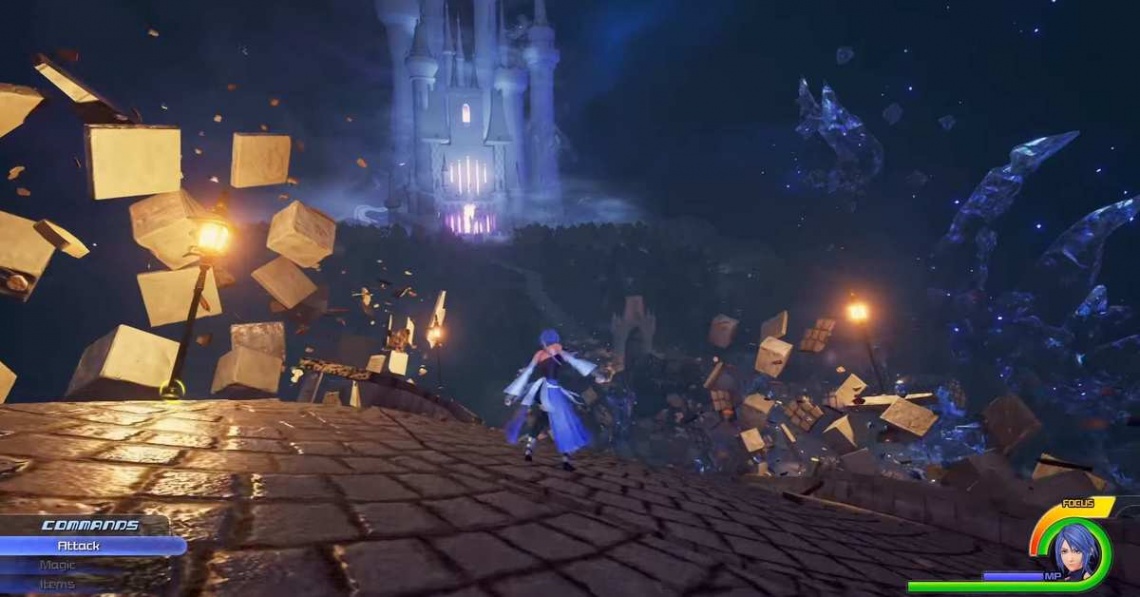 action
rpg
single player
Release: 2017
The title was taking place after the events of Kingdom Hearts Re:coded, the game focuses on Sora and Riku's Mark of Mastery exam in which they have to protect parallel worlds in preparation for the return of Master Xehanort.
The collection features an HD remaster of Dream Drop Distance, which Nomura stated was essentially a full remake of the game, since the original utilized the two screens of the Nintendo 3DS. Minigames from the original 3DS version that utilized that console's dual touch screens, were reworked into a card-based system, while enemies were made "less offensive than they originally were", a complaint from players in the original. Additionally, touchscreen-based commands were switched to a more traditional control scheme. 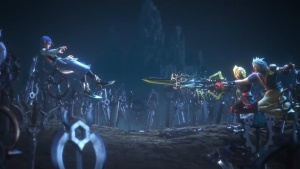 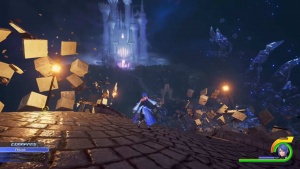