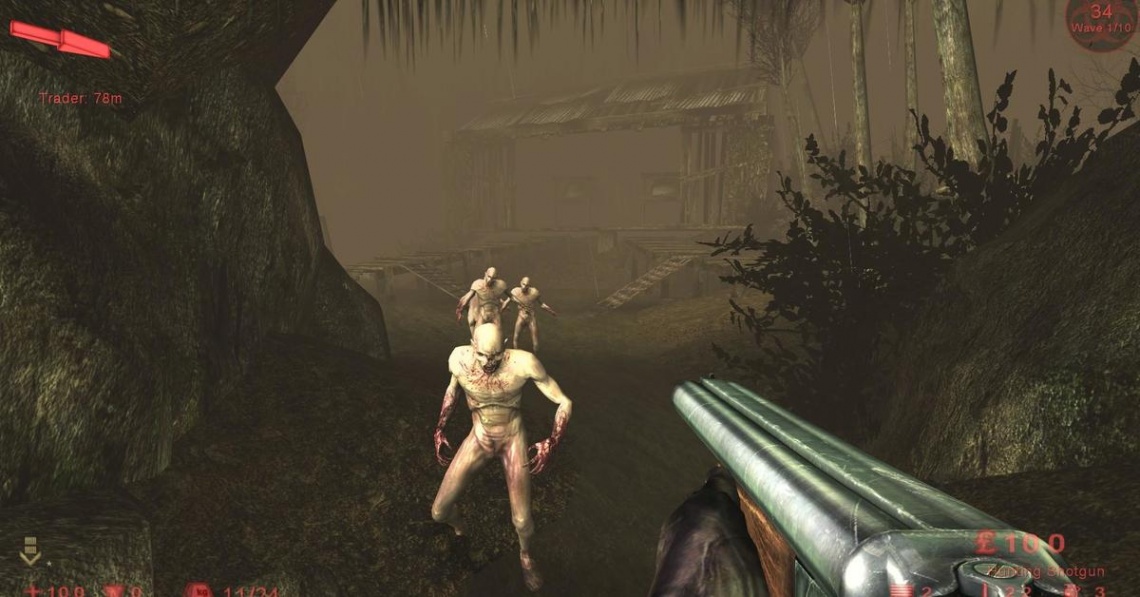 action
fps
survival
Release: 2009
It’s a co-op survival horror game. Up to 6 players in online co-op mode, or just you, on your own, playing the Solo mode. The aim – cleanse each area of zombies, in waves, until you get to the last one. The Big One. The Patriarch. Then exterminate him, too. Actually, they aren’t “zombies”. They are the left-over “specimens” from a cheap and dirty government program to clone soldier-monsters. The basic ones will just munch on your arm and try to disembowel you. The bigger ones were the first ones they tried arming. Nothing much. Just a chainsaw or a blade for starters. They had just got on to the chain gun and rockets when the government tried to secretly shut down their secret program.

But, in the typical way these things go, the program didn’t want to be shut down. The specimens got loose. No-one was left alive to turn off the specimen-cloning equipment. And now they are running amok. Well, some of them are running amok. Others are shambling amok or even jumping amok, but you get the idea.

The police were sent in, but that wasn’t even a challenge for the specimens. The first army units hadn’t been warned what to expect. The screams of “its got a bloody chainsaw!” over the radios probably didn’t do much for morale, as whole units were chewed up. Quite literally, in some cases, of course.

And now, there is just you. And a few friends. The few survivors from the first police and army units thrown in. Of course, you can’t tell anyone anything, because that would be a breach of the Official Secrets Act 1911, 1920, 1989. And that would be a disciplinary offense. So just get in there and do your bit for Queen and Country…

Zombies. Lots of them. Big ones, little ones. Armed and Dangerous. JUST MAKE THEM ALL GO AWAY!
Read Full Description
Save & Play Game Later
Images & Video 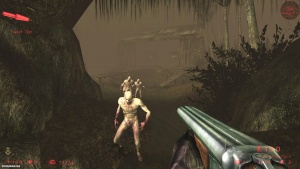 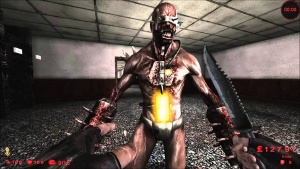