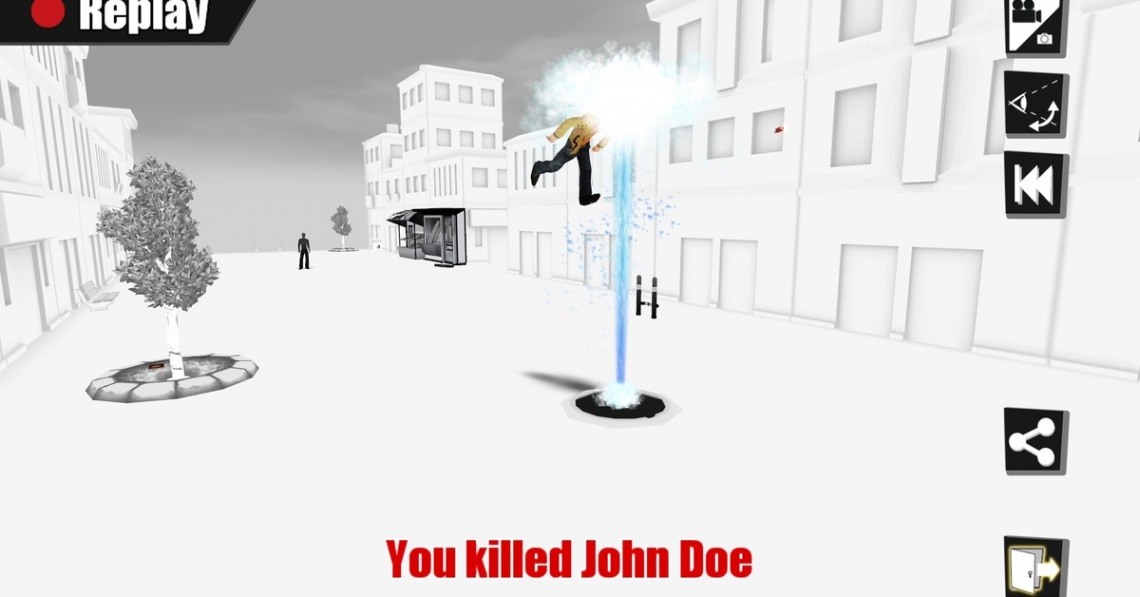 action
simulation
strategy
Release: 2014
nywhere in the world you may find them, hiding somewhere

We call them The Bad Guys.

Somehow, they managed to escape prosecutions and they are now hiding among us, living a normal life with impunity. Smiling and laughing at the thought that they have managed to lure everyone and that despite their misdemeanors they have today a peaceful life.

In “Kill The Bad Guy”, these quiet days and impunity are gone and this by your doing.

Under cover, they do not suspect that your organization is already watching them, analyzing their habits, tracking their weaknesses, determined to end this undeserved tranquility.

Composed of skilled and smart avengers, the sole purpose of your team is to exterminate the bad guys without arousing suspicion about their actions, which are indeed, illegal.

Immerse yourself in the humoristic and trash monochromatic universe of Kill The Bad Guy and become one of those dark knights who have sworn to hunt down, relentless, those who have successfully escape justice.

As part of an obscure Society tracking terrorists and evil guy around the world, you are in charge to plan their murder.

To reach your goal, you have access to a very large set of deflectors and traps that you will be able to control in order to lead the bad guy to a violent death.

The harder part of your job is to remain undetected. No one should ever be able to detect you: no pedestrian, no camera and, of course, not the bad guy who would run away immediately. Your Society must remain secret.

And please do remember, that you are not a bad guy so you have to avoid killing innocent people at all cost.

Thanks to your intelligence and your trickery, you will find the best way to attract him into your trap. You will then be able to choose your weapon: a sabotaged car charging on him, a propeller coming from a defective extractor from an air-conditioner or a ball from a demolition machine which detached itself unfortunately…

Every level provides the possibility to kill your target with various weapons and traps. You can then search all possible means to kill him in order to get the most spectacular death.
Read Full Description
Save & Play Game Later
Images & Video 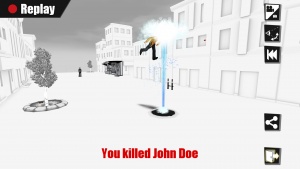 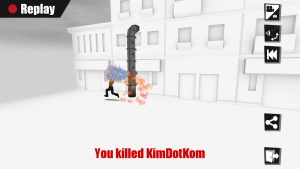